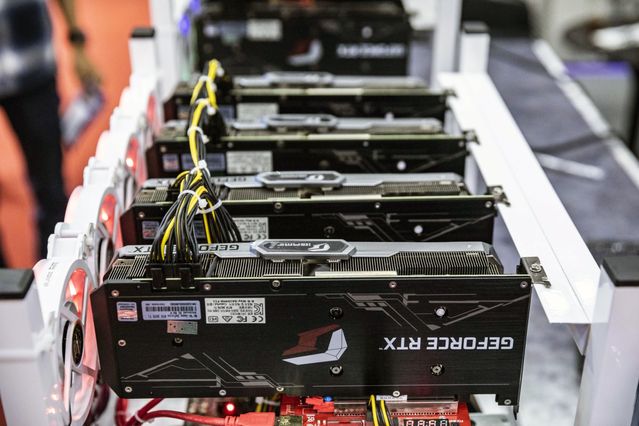 
Democrats proposed lifting the corporate tax rate to help fund their climate and health care package, and if the tax remains part of the deal, companies — especially larger ones — could take a hit.

The original proposal included a plan to increase revenues through a corporate tax rate of at least 15%. That could be changed, though higher corporate taxes are likely to remain a priority.

If the tax continues, larger companies would bear the burden. The tax would apply to those who made an average of $1 billion in pre-tax adjusted profits over the past three years.

screened for companies that both fit that bill and have recently paid less than 15% in cash taxes, and found 102. Of these, few are particularly vulnerable.

Utility American Water Works Company (ticker: AWK) recently enjoyed a cash tax rate of 0.1% and has made pre-tax profits averaging $1.1 billion over the past three years. his peer,

Advanced Micro Devices (AMD) has a tax rate of 1% and average pre-tax profits of $1.8 billion.

These companies are candidates to see lower income from higher taxes.

Kellogg stocks have underperformed the market since 2018 – here’s why: