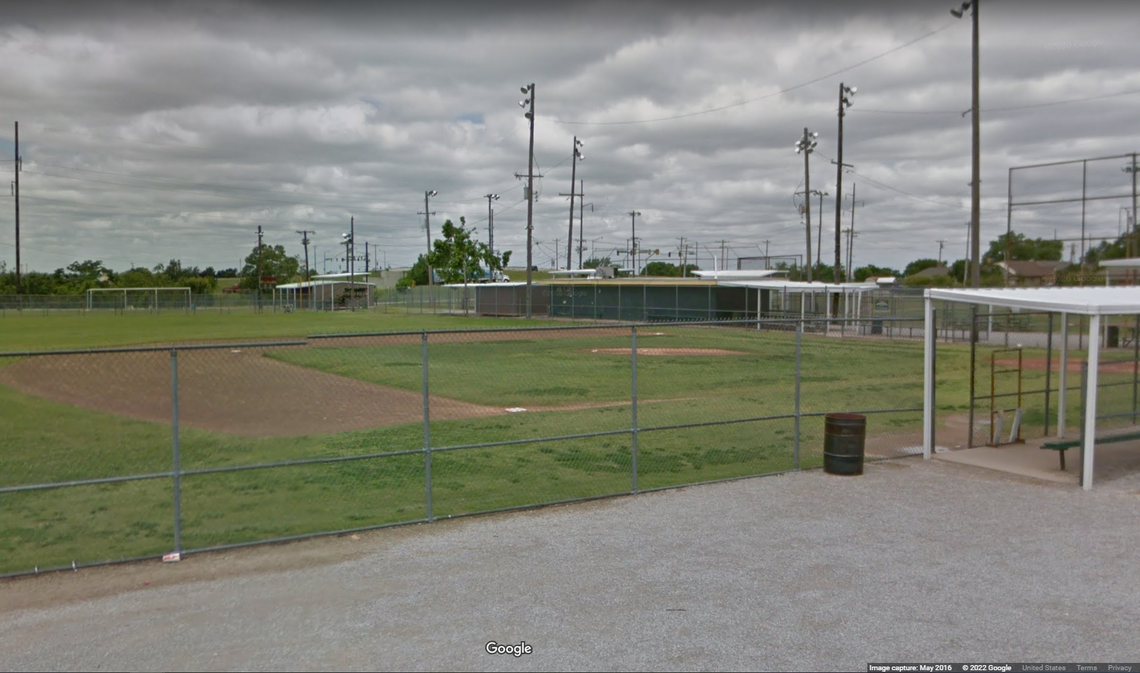 When an Oklahoma mom arrived at the baseball fields to pick up her 10-year-old son from practice, she reported that he was nowhere to be found.

Other parents and players were already looking for him, she told authorities when she called for help.

Oklahoma City police responded to a missing child’s call at PCAA Fields after learning that the child had been found. He and his family were waiting for police by the time officers arrived shortly after 9:30 a.m. on Wednesday, Aug. 3.

As his parents tried to comfort him, the 10-year-old boy was “crying and startled” as he reported what had happened, according to a police report.

He says he had been sitting alone at the top left of the ballfield grandstand after baseball practice – waiting for his mother – when a man carrying a “briefcase” grabbed him and pushed him away by holding his chest, authorities said.

After being at least 200 meters away, behind a nearby building, the boy reported that he was “able to hit (the man) and break free.” He then frantically ran back to the stands in search of help. As the suspect quickly walked over to him, the boy told the officer that he had decided to hide.

The man ran away, police said, and the boy was able to reunite with his family.

Meanwhile, authorities say a ranger on a John Deer Gator followed the suspect out of the stadium. He “provided a grainy cell photo of the (suspect), who appeared to be wearing black-colored clothing and carrying a handbag or briefcase-like bag.”

Responding officers found a man who fit the description, police said, and the boy then identified him as the same man he hit and from whom he escaped.

The man, later identified as 39-year-old Ryan Wayne Miller, was arrested on charges of kidnapping, according to prison records. He is being held on a $50,000 bond.

The boy says that according to the police report, the man “made no statements against him” or assaulted him.

Working from home headaches for offices in South Africa