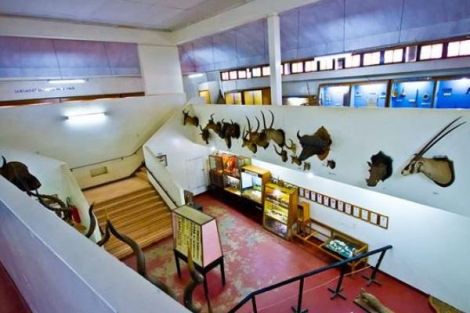 Tucked away in a remote village in Trans Nzoia County, Kitale Museum was ranked among the 10 places with natural habits to visit in Africa.

The museum – located one kilometer from the town of Kitale – was ranked by Ebonya best-selling global lifestyle magazine, in their Friday, January 20 issue.

These 10 museums in Africa open the door to the continent’s vast array of contributions to the world’s art, science, nature, history and archaeology.

Some of the collectibles hang in one of the buildings in the Kitale Museum.

Before it was named Kitale Museum, it was known as the National Museum of Western Kenya. After the name change, it was opened to the public in December 1974.

The story goes back to 1894 when Stoneham, an amateur naturalist, started collecting insects, animals and books. After gaining fame, he named the Stoneham Museum and privatized it in 1926.

However, after running the museum for some time, he donated it to the National Museums of Kenya. Stoneham also donated his collectibles to the government in his will. To honor his legacy, Stoneham even donated money to expand the museum. 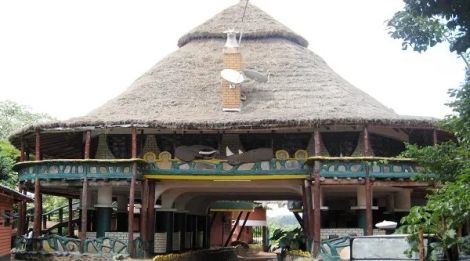 A grass-covered house at the Kitale Museum in Trans Nzoia County.

After his handsome donation, a new museum was established on five hectares of land. Linda Donley was then appointed the new curator of Kitale Museum.

Among the natural artifacts on display at the museum are ethnographic material collected from surrounding ethnic groups, in addition to Stoneham’s collections of books, insects and other animals.

To protect the museum, it was legally recognized by the National Museums of Kenya (NMK), a state-owned company established by an Act of Parliament, the Museums and Heritage Act 2006. 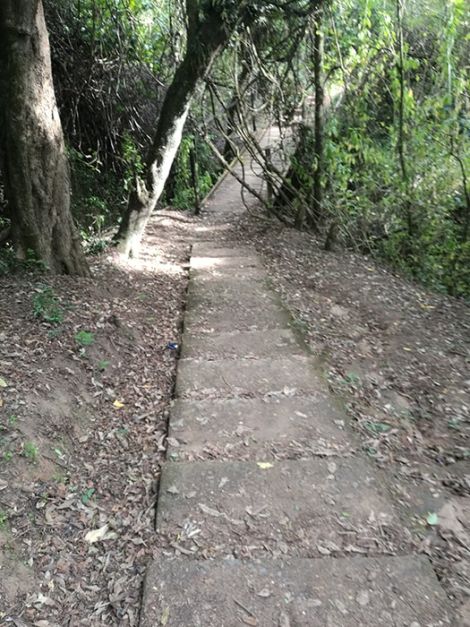 A nature trail at Kitale Museum in Trans Nzoia County.

The aim was to increase knowledge, appreciation, respect and sustainable use of resources for the benefit of Kenya and the world.

Other in the top 10 museums to visit in Africa included the Apartheid Museum in South Africa, the Benin City National Museum, The House of Slaves and Door of No Return in Senegal, the National Museum of Yaounde in Cameroon and Kwame Nkrumah Memorial Park and Mausoleum in Ghana. 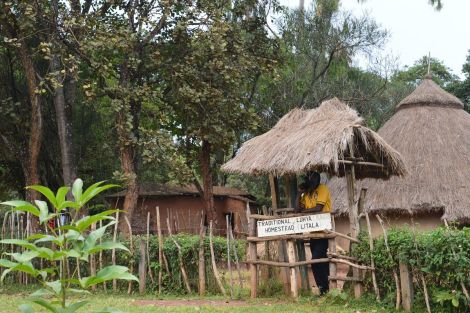 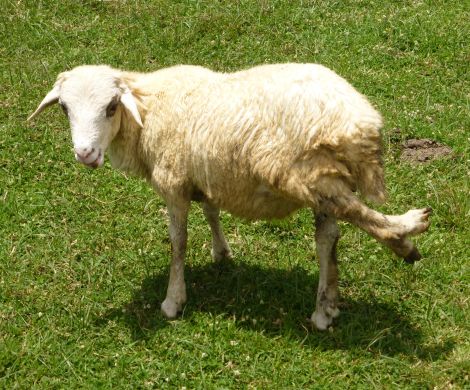 A sheep with a deformed leg at the Kitale Museum in Trans Nzoia County.

Africa on the move