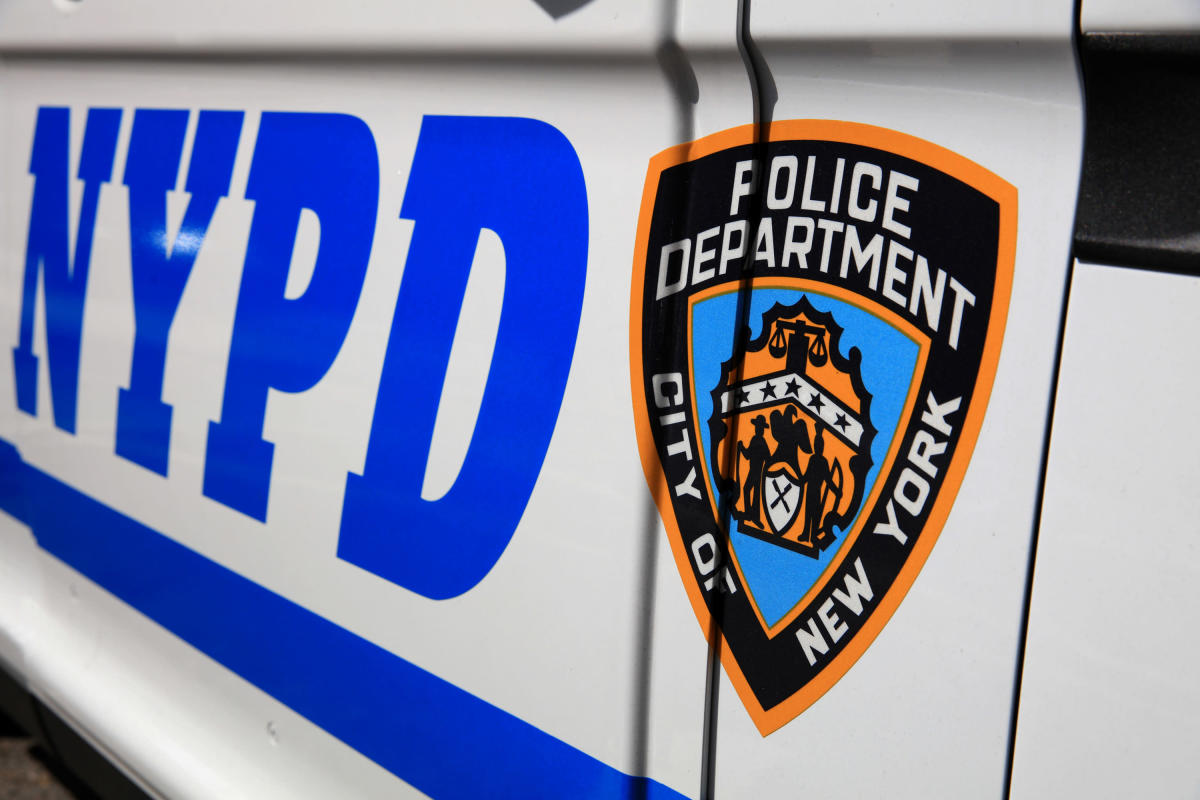 NEW YORK — Two people were burned after someone threw a Molotov cocktail at a Lower East Side beauty salon on Sunday afternoon, police said.

A 46-year-old man was taken to New York Presbyterian-Weill Cornell Medical Center with non-life-threatening burns and questioned about the arson, police said.

A 60-year-old woman was taken to the same hospital with burns. She should also survive her injuries.

Police and firefighters were called to 129 Eldridge St. around 3pm on Sunday in response to reports that a man set off a bomb in the Sa Sa Spa, a nail and beauty salon.

Doneliza Joaquin, 34, a Lower East Side planner, said the fire started while she was having dinner with a friend from Los Angeles at Lena, a French restaurant a few doors down from the living room.

“We were sitting having a cocktail and we saw smoke,” she said. She said when they went to check the commotion in front of the spa, she saw someone was trapped inside.

“We heard and saw the door slam and people rushed in to try and break the door down with a black stool,” Joaquin said.

She said a man ran from the scene wearing a khaki jacket. “He clearly didn’t want to talk to anyone,” Joaquin said. “He looked like he wanted to run away.”

Phillip Casaceli, a server at Lena, said he saw people trying to free the woman trapped inside.

“I ran back to the restaurant, grabbed the fire extinguisher and a few people came out and their faces were all full of black soot. It was pretty intense.”

No arrests have been made and the investigation is continuing, police said.