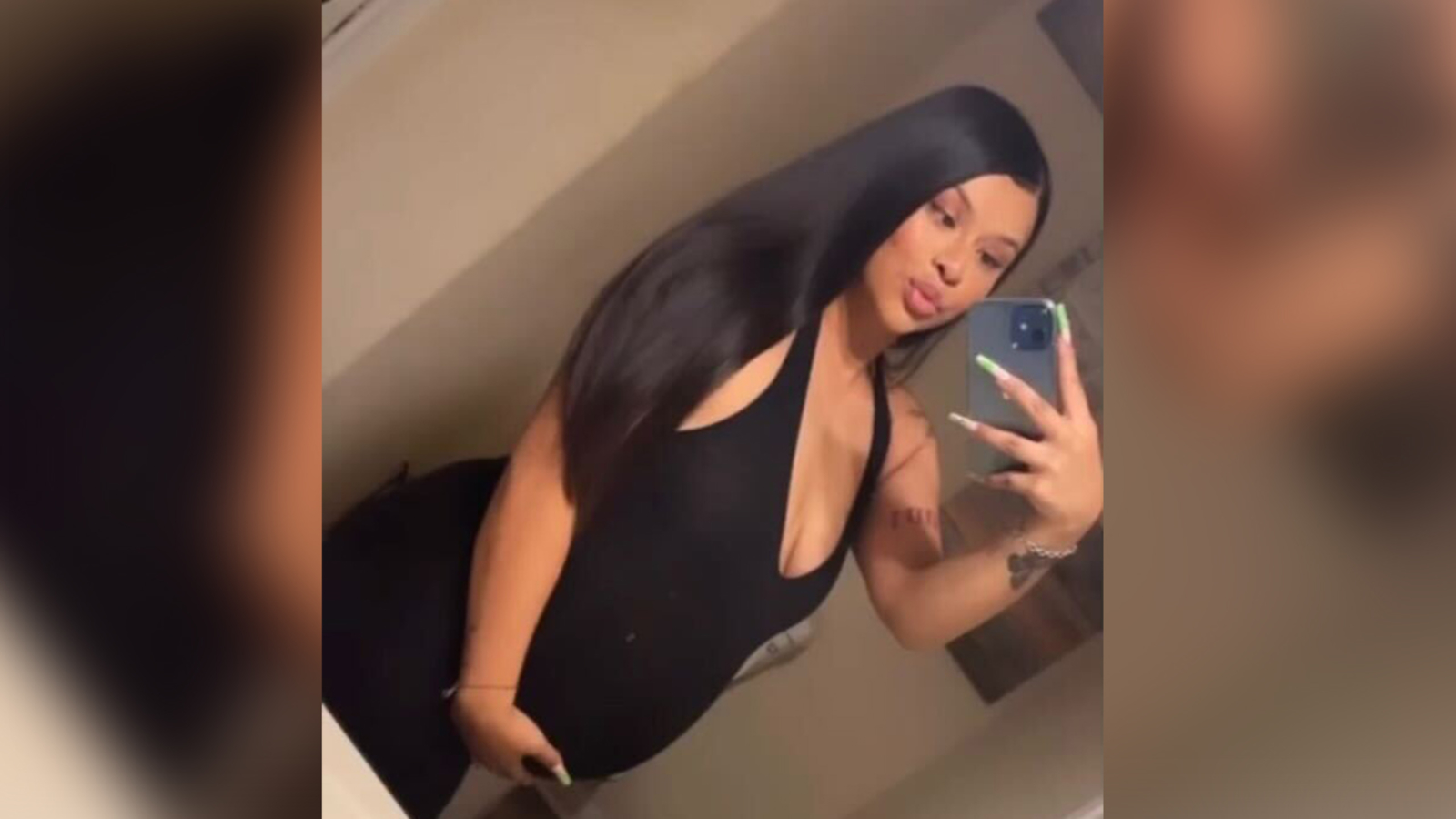 HOUSTON — Jennifer Hernandez, 20, was excited to become a mother and was getting ready to celebrate, but relatives say she and her unborn child died the day before the baby shower.

Hernandez was gunned down Friday night with her boyfriend in a car found in northern Harris County. She was eight months pregnant and expecting a boy.

According to the Harris County Sheriff’s Office, officers said Hernandez was in the passenger seat of a blue Nissan Sentra with her 17-year-old boyfriend, who was shot twice but survived.

Their car had multiple bullet holes through the doors and windows. Hernandez was taken to hospital, where she was pronounced dead.

Hernandez and her boyfriend were leaving the Shell gas station on Airtex Drive and Ella Boulevard when a driver in a white four-door sedan with tinted windows and a paper license plate rushed next to them and, according to officers, shot into their car. The white sedan continued east on Airtex Drive toward I-45, officers said.

HCSO Sergeant Ben Beall said the incident may be road rage, but added that the driver claimed there was no previous interaction with the gunman.

“According to the driver, he said there was no interaction before that. They stopped at the gas station just west of us here and he said he had no idea where the vehicle came from. It just came out of nowhere and started firing at him “Sgt. said Bel.

Hernandez’s family told ABC7’s sister station ABC13 in Houston that the mother-to-be was excited about the future and getting ready to open a nail shop.

Her baby would become the family’s first grandchild and nephew. They want whoever did this to be held accountable.

If anyone has information about Jennifer Hernandez’s murder, they are asked to contact the Homicide Division at 713-274-9100 or they can remain anonymous by calling Crime Stoppers at 713-222-TIPS (8477).

A family friend has set up a GoFundMe to help with funeral expenses.