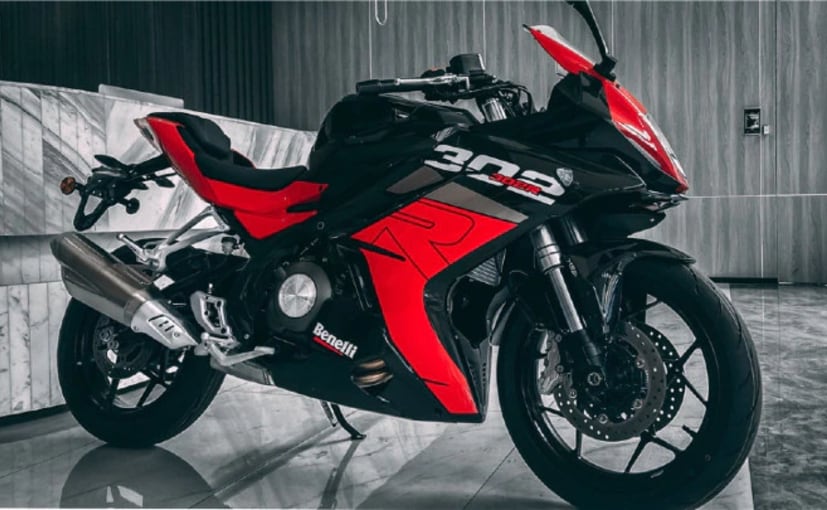 The Benelli 302R has been completely updated with mechanical and cosmetic updates.

Benelli is working on an updated version of the entry-level 302R sports bike and the production model has been revealed in China, showing a complete overhaul. The 2021 Benelli 302R is expected to launch in India later this year and comes with an all new design and updated engine to meet the latest emissions regulations. Visually, the most striking change is the new face, with a revised fairing and even the overall silhouette of the bike looks much sharper than before. The bike sports a vertically stacked projector headlight flanked by LED turn signals, and even the rear section has been modified with an LED tail light and air vents under the passenger seat. 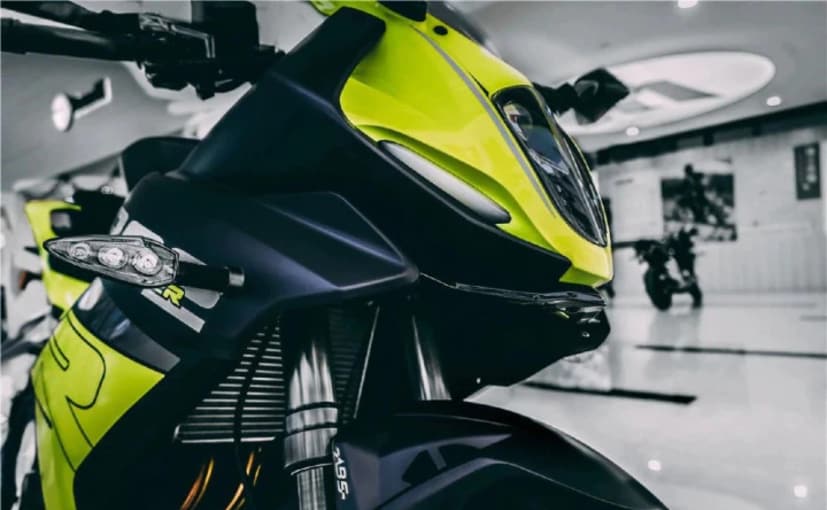 2021 Benelli 302R has updated body and graphics, less weight and an updated engine

The engine now meets the latest emission standards, including BS6, and the 302cc parallel-twin engine has slightly lower horsepower, 34.5hp at 11,000rpm and 27Nm of peak torque at 9,000rpm. min. The updated motor has slightly lower horsepower and torque than the BS4 version, but the bike has now lost 22kg in weight, with a curb weight of 182kg. Front suspension functions are handled by an inverted 41mm front fork, which now benefits from preload adjustment, while braking is handled by two front discs with four-piston calipers and standard two-channel ABS, with a single disc on the rear wheel. . 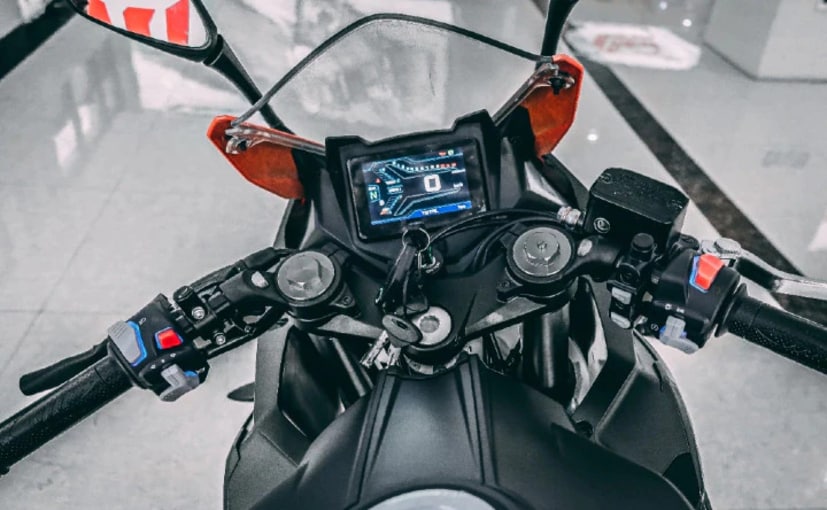 The 2021 Benelli 302R will receive a color TFT instrument console

Visually, the bike looks sharper and sportier than before, with new body graphics, a muscular fuel tank, revised windshield, updated switches and a new color TFT instrument console. The planned launch in India is slated for late 2021, and Benelli India is expected to offer it a competitive price. We would expect prices in the range of around ₹ 3.5 lakh (ex-showroom), and maybe even lower than that, given the aggressiveness with which Benelli has recently priced its products. in India. The 2021 Benelli 302R will compete with the Kawasaki Ninja 300, the TVS Apache RR 310 and even the KTM RC 390.