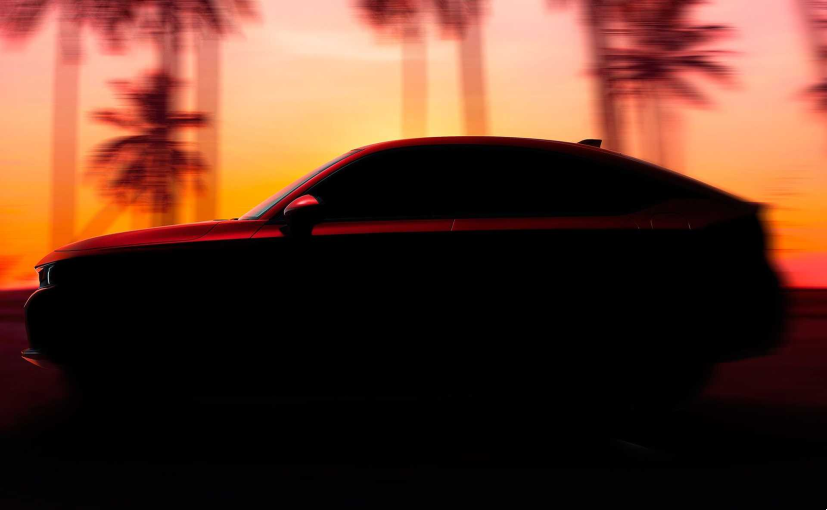 The 2022 Honda Civic Hatchback is set to smash the cover on June 23, and the teaser image suggests it won’t be much different from the sedan except for the hatch in the back.

The 2022 Honda Civic Sedan made its world debut in April of this year and now it’s time for us to see the new Honda Civic Hatchback. The 2022 Honda Civic Hatchback is set to break the cover on June 23, and the teaser image suggests that it won’t be much different from the sedan except for the hatch that replaces the trunk in the sedan version. In terms of styling, the hatchback will likely be the sportier version and it’ll have pretty much the same design cues. 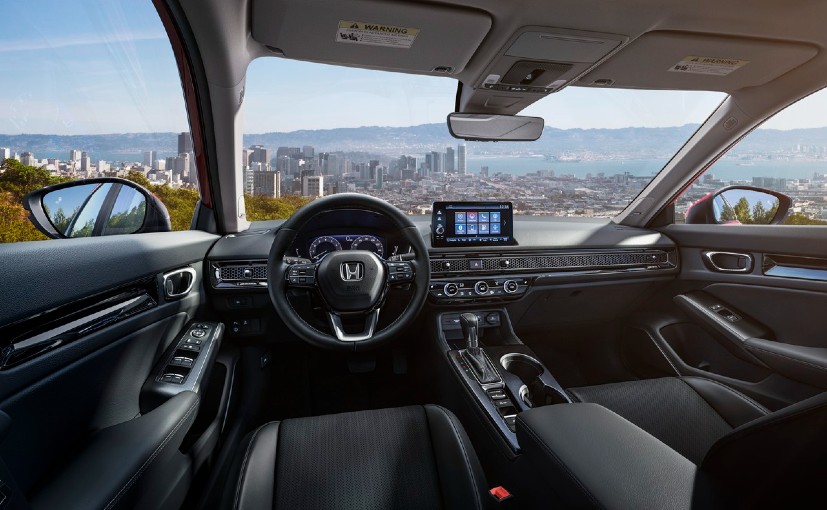 The new Civic looks great on the inside with digital displays and a sophisticated dashboard with honeycomb trim throughout its length. It is also well equipped, with an updated version of the Honda Sensing suite of safety systems. It’ll likely get a 9.0-inch touchscreen, a 12-speaker Bose stereo, and plenty of luxuries for a steering hatch. It’s also likely to share a few safety features with the sedan, like a single camera and eight sonar sensors. There’s also traffic jam assist, low-speed brake control, and front and rear false start prevention. The car could also get upgraded versions of adaptive cruise control and linear lane-keeping assist steering. And the new Civic also features side airbags in the rear seats for the first time, bringing the total number of airbags to 10.

Read also: Honda offers discounts of up to 33,496 on select cars 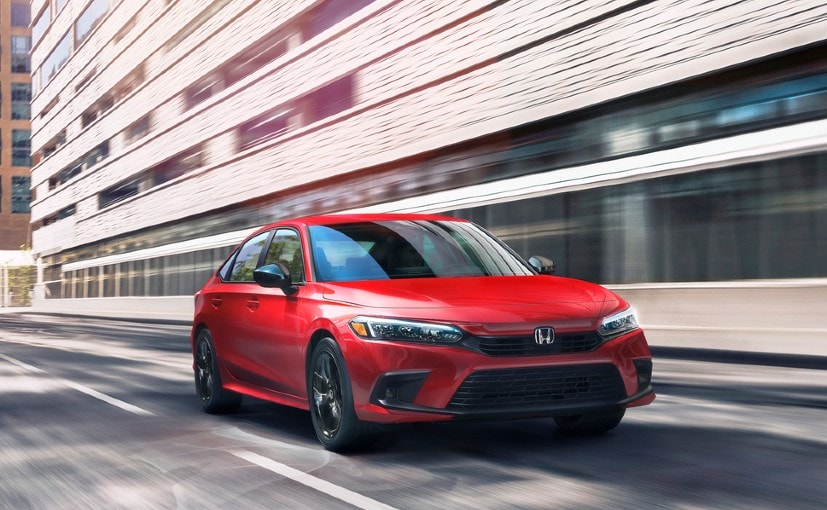 The 2022 Honda Civic sedan made its world debut in April of this year.

The 2022 Honda Civic sedan is powered by a naturally aspirated 2.0-liter four-cylinder petrol engine that develops 158 hp and 187 Nm of maximum torque. A CVT unit sends power to the front wheels. There is also a turbocharged 1.5-liter four-cylinder petrol engine with 180 hp and 240 Nm of maximum torque, which is 6 hp and 20 Nm more than the previous generation version. Honda also modified the plumbing of the turbo and the VTEC for the exhaust valves. The turbo engine is combined with an automatic CVT unit. The hatchback is likely to share powertrain options as well.