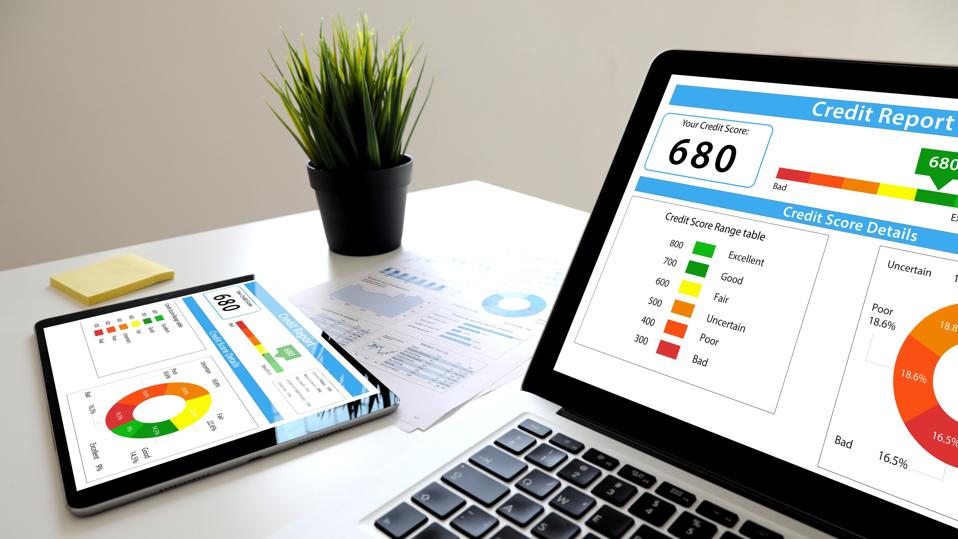 As millions of Americans strive to regain their financial health after a difficult year, a new Consumer Reports survey found that more than a third of consumers have found at least one error on their credit reports, which are used to determine the eligibility and price of loans and credit cards, apartment leases, home purchases, insurance policies and more.

Of the nearly 6,000 volunteers surveyed by Consumer Reports, 29% found errors in their personal information and 11% found errors related to their financial accounts.

Many reporting errors can lead to credit score damage, loan denials, or debts wrongly sent to collections, and the effect of this damage can spill over into other aspects of a person’s financial life. consumer.

According to Consumer Reports, complaints to the Consumer Financial Protection Bureau about credit report errors have more than doubled since 2019.

Challenging and correcting these errors can be a long and frustrating process for many consumers.

10% of those surveyed said they found it difficult to access their reports, and Consumer Reports noted that many of those consumers were blocked from their account when they couldn’t answer identity verification questions required.

“Errors in credit reports are more than just a frustrating problem for consumers,” Syed Ejaz, policy analyst for Consumer Reports, said in a statement. “Credit report errors can lower your credit score and lead to higher interest rates on loans or even prevent you from finding a job or an apartment. “

Normally, federal law requires that the three major credit bureaus (Equifax, Experian, and TransUnion) allow consumers to access a free credit report each year. However, when the pandemic wreaked havoc on consumer finances, the bureaus changed their policies to allow a free report every week to help Americans monitor their finances more closely. In March, the bureaus extended free weekly credit reports until April 20, 2022.

Some of the largest banks in the United States may soon begin issuing credit cards to Americans using data on checking accounts or savings accounts rather than official credit histories, the the Wall Street newspaper reported last month. JPMorgan, Wells Fargo, US Bancorp and others are expected to participate in a federal pilot program designed to reach Americans with “invisible credit.”

See also  More than a quarter of all Americans know 'nothing' about Juneteenth, poll finds

More than a third of consumers have discovered errors in their credit reports, CR study finds (Consumer Reports)

Free credit reports extended until April 2022: here’s how to get yours (Councilor UKTN)

Most Cryptos Won’t Work In The Future, 90% Of NFTs Won’t Be Value In 3-5 Years, Coinbase Co-Founder Warns

Has the Fed’s policy change destroyed the reflation trade?