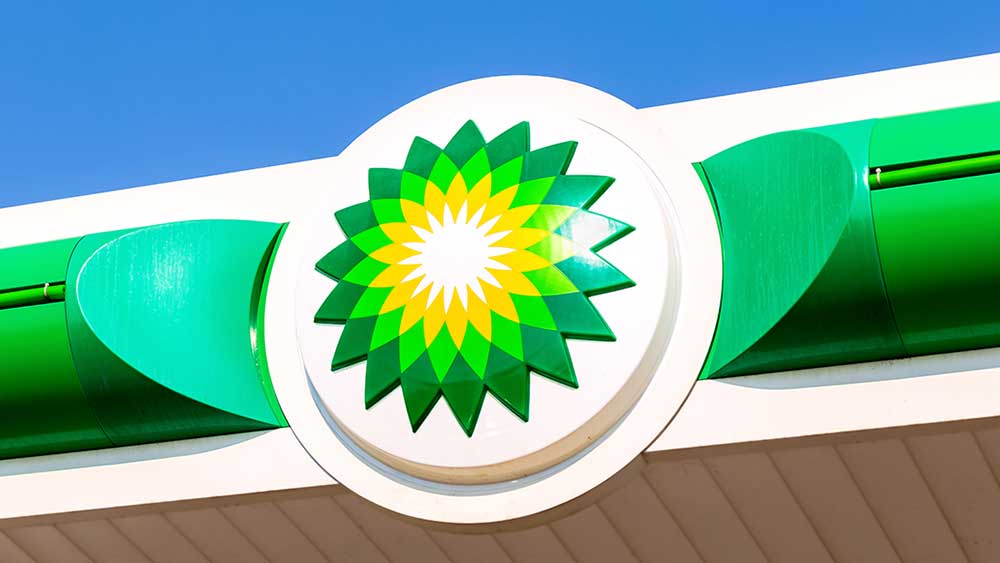 BP Stocks, the UK-based oil giant, and Chinese search and AI player Baidu lead the watch list of 5 stocks near buy points this weekend. Both BP and BIDU stocks have bounced back from China’s emergence from Covid, as well as their own growth initiatives. BP (BP) has numerous major oil and gas projects ready to pay off. Baidu (BIDU), known as China’s Google, is making a massive expansion of its autonomous taxi service this year. The other stocks to watch are also fueled by progress in unlocking major growth opportunities.


Axon (AXON), the innovator of the Taser, body cameras and cloud-based digital record management systems for law enforcement, has received a major boost in winning federal contracts. Vertex Pharmaceuticals (VRTX) has a promising pipeline, including a pain treatment that could benefit from a non-opioid drug boost. Car supplier visteon (VC) is seeing contract wins and rising sales for its next-generation cockpit display systems that have taken hold in the luxury EV market.

China’s decision to scrap its zero-Covid policy amid protests has revitalized growth in the world’s second economy and should support oil prices this year. Crude oil futures closed Friday at a two-month high near $82 a barrel.

BP was dealt a blow when it wrote down the value of $24 billion in Russian investment following the invasion of Ukraine. Windfall income taxes imposed by the European Union and the UK were another drag on BP shares. But Sacotiabank analyst Paul Chen upgraded BP stock last week to outperform while raising his price target from 37 to 42. He thinks BP stock has been penalized with too large a valuation gap against US peers.

In BP’s Q3 earnings call on Nov. 1, CFO Murray Auchincloss said the company is “going into a very strong period” as projects in the Gulf of Mexico, Indonesia and Mauritania and Senegal all come online.

BIDU is the dominant player in the Chinese search market and has a majority stake in the leading video streaming platform, iQiyi (I.Q). Chinese stocks such as BIDU and alibaba (BABA) have also bounced back as Beijing has announced a relaxation of its regulatory stance. While US-listed Chinese stocks such as BIDU have faced a threat of delisting, China has also indicated it is open to complying with US audit standards.

Axon has delivered three consecutive quarters of 30%+ revenue growth. The company said it has posted $200 million in sales to federal government customers to date. In its Q3 letter to shareholders, Axon set a goal of reducing gun deaths between police and the public by 50% over the next ten years.

Further improvements to the Taser could increase the installed base by five times, the company says.

Vertex shares rose 0.6% to 309.84 on Friday. Vertex jumped past its 50-day moving average on Tuesday, offering a possible early entry at the time. VRTX shares could take away a buy point for a handle, which would be 312.45, 10 cents above Tuesday’s closing price. Investors could also use those entries from a downward trendline.

Vertex was the IBD stock of the day on Wednesday. On Jan. 17, SVB Securities analyst David Risinger raised his VRTX stock price target from 265 to 374. He cited the product pipeline and highlighted a new law directing the Centers for Medicare and Medicaid Services to make an additional payment for non-opioid pain medications . That could spur greater adoption of VX-548, if the phase 3 trial succeeds in early 2024, he said.

Visteon shares rose 3.7% to 146.87 on Friday. That continued a jump above the 50-day line of VC stocks that started a day earlier, providing an early entry point. Visteon is just shy of an official 147.17 buy point of a cup-with-handle base.

On Thursday, Deutsche Bank analyst Emmanuel Rosner raised his price target from 136 to 172, giving VC stock a buy rating with near-term catalysts. He expects Visteon to provide strong guidance for 2023 and also sees potential rally fodder coming from an investor day in March. In its Q3 earnings call on Oct. 27, Visteon CEO Sachin Lawande said the company brought in $2 billion in new business in the quarter, putting it on track to meet its $6 billion goal for the year.

Since the start of 2021, he said, Visteon has won $2.7 billion in display contracts, mostly at the high end of the automotive market.

Stock market revives, technical ahead of these big earnings reports

Catch the next winning stock with MarketSmith

How to make money with stocks in 3 easy steps