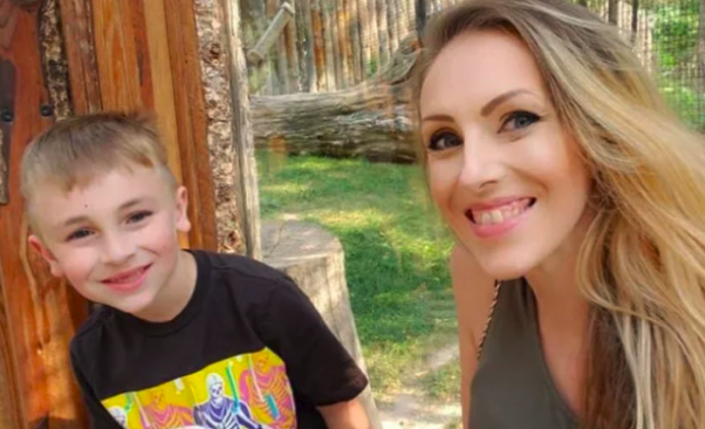 A mother and son were brutally attacked by four dogs on Saturday morning, Jan. 21, on the Fort Hall Reservation in Gibson, Idaho. The boy, aged 7, died of injuries sustained in the attack. Both are non-citizens.

Fort Hall Police received a report at 5:31 p.m. local time that a youth had been attacked by dogs in a residence. When officers arrived, the mother and child were already receiving medical care in an ambulance.

The boy’s mother, Emily Islas, was seriously injured after trying to fend off the dogs, but was unsuccessful. To protect her son, she lay on top of him. Both were taken to Portneuf Medical Center in Pocatello, Idaho, 20 miles from where the tragedy occurred.

All four dogs were shot and killed by Fort Hall police and Fort Hall game warden. The dogs — two Rottweilers and two mixed breeds — were still on the property when police arrived.

The Fort Hall Reservation is home to the Shoshone-Bannock tribes.

The mother and son lived in a motorhome behind a house on the property where the attack took place. The child went out of the camper and when he did not return after a few minutes, his mother went looking for him. She found him lying face down as the dogs tore him up in the porch of the house.

The homeowners, a husband and wife, who were not home at the time of the incident, were later issued a ticket for 15 violations of the Shoshone-Bannock Tribes Animal Ordinance. The quotes include vicious animal attacks, rabies vaccination, and exceeding the limit of dogs or cats.

Detectives from Fort Hall, the FBI, the FHPD and Tribal Fish and Game are conducting an ongoing investigation. The case will go to U.S. attorney to review for possible federal charges.

About the Author: “Native News Online is one of the most widely read publications about Indian Country and the news that matters to American Indians, Alaska Natives and other indigenous peoples. Contact us at [email protected]”