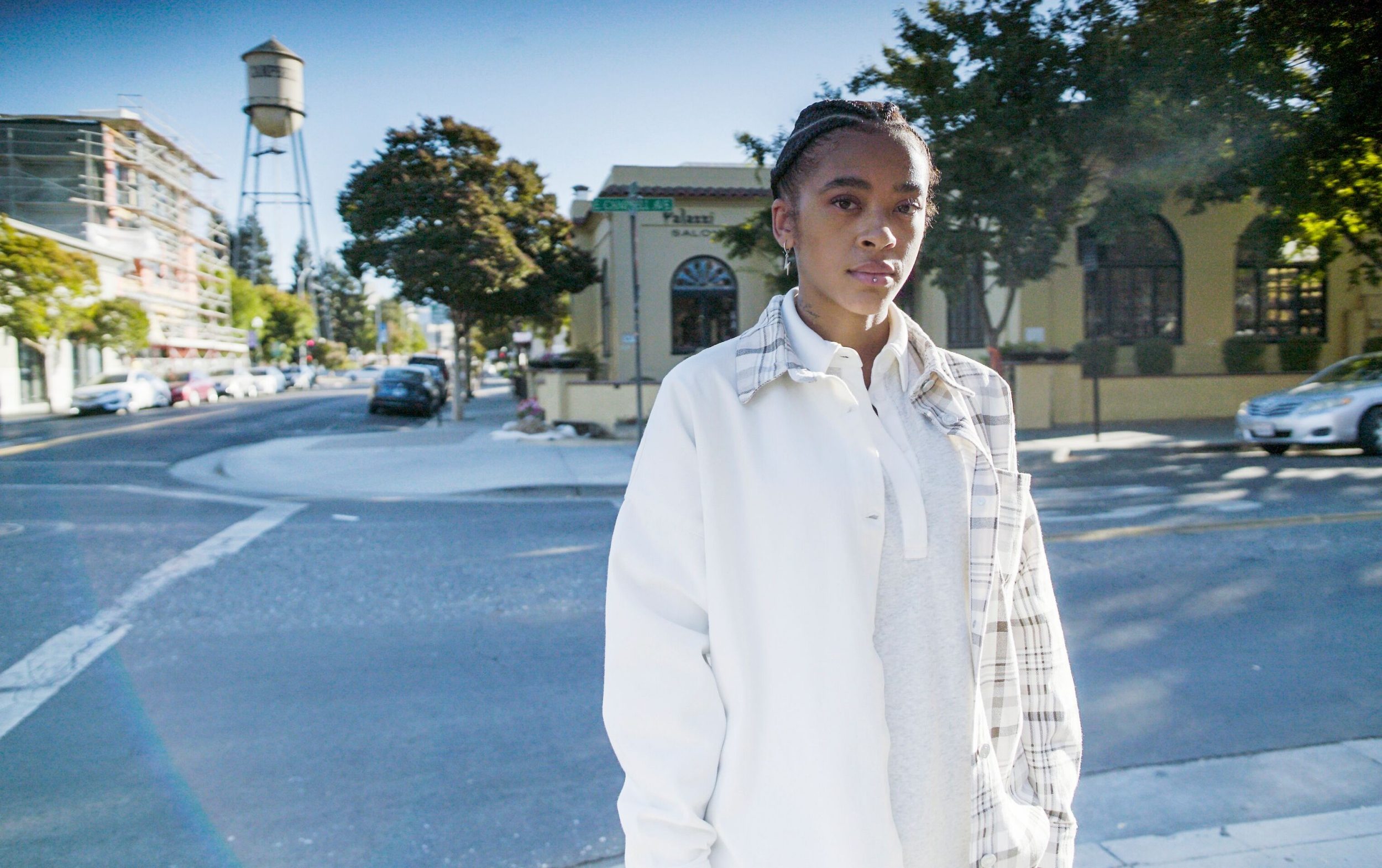 Do you want to fire your spouse? Desperate to get rid of your rival at work? Then I have the website for you. It is called Besa Mafia, accessible via the “dark web”, and offers hitman services. Just pay your money and place your order. As detailed in How to Hire a Hitman (Channel 4), the site is the homicidal equivalent of a pizza delivery service.

So there’s your ‘basic kill’ for around £7,000, but you can add extra toppings. If you want it to look like an accident, it will cost you more. There is the premium option of sniper kill (“if your target is an important person who has bodyguards carrying a gun, you might need a sniper who can kill him from a safe distance “). Of course, you might just want to scare someone rather than murder them, in which case just click the “break bones or sever limbs” option.

If you think this all sounds ridiculous – a hitman website, with a Frequently Asked Questions tab and hilarious, shonky videos claiming to show their killers at work – then you’d be right. The big reveal of the documentary was that the website was fake, run by a scammer who separated fools from their money, but I think most of us already figured that out.

Where was the documentary going to go from here? Well, as presenter Yinka Bokinni pointed out, people paying money on this website thought it was real. Leaks from the site revealed that nearly 300 people tried to organize murders. She chose to focus on Stephen Allwine, a Minnesota man who ordered the murder of his wife.

After realizing the hitman didn’t exist, he killed her himself. Bokinni is a young DJ and “true crime lover” whose presentation style bears the influence of podcasts. “Is this our reality now? What name could be on a list? Does anyone watch this show? Is that you?” she asked dramatically, looking straight into the camera. But her enthusiasm and informal style kept the documentary from faltering when the material failed to live up to its billing.