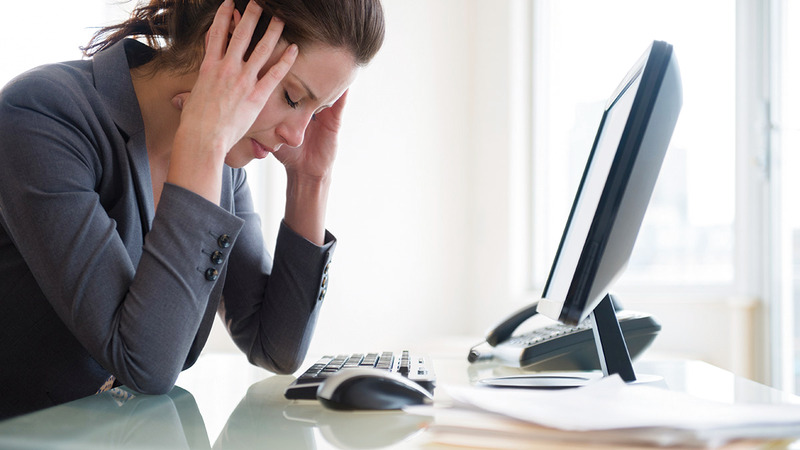 Dibba Al-Fujairah Civil Court of First Instance ruled to oblige a Gulf Arab to pay her friend 800,000 dirhams with a legal interest of 12% from the date of the judicial claim until full payment, after the “WhatsApp” audio program conversations that took place between them proved that the defendant deluded her friend after she inherited her husband. , that she is going through financial hardship, and she needs the money she gave her without issuing a document, by virtue of friendship.

In detail, the plaintiff filed a lawsuit before the Civil Court in Dibba Al-Fujairah, and stated in her lawsuit that she is a widow of a Gulf man, who left her enough inheritance for her and her children, noting that her friend, the defendant, convinced her that she was going through financial hardship, and out of friendship between them gave her 800,000 dirhams, represented by In giving her for the first time an amount of 500,000 dirhams, and due to the trust between them, she did not ask the defendant to release any document, but the defendant issued a manual document in the form of a trust receipt in the amount of 500,000 dirhams, in which she pledged to return the amount in December of 2019.

And the plaintiff added that she continued to help her friend with an amount of 300,000 dirhams, after she deluded her that she needed the amount, without releasing any document proving that she had given the amount, noting that she had to resort to the judiciary, after the defendant evaded and delayed payment, which prompted her to use “WhatsApp” conversations. » An audio recording took place between them, in which the defendant admitted the full amount of the debt.

The case was discussed in sessions, and before deciding on the matter, the court ruled to reject the initial payment submitted by the defendant, due to the court’s lack of jurisdiction to consider the case, and to refer the document of the secretariat receipt to the forensic laboratory in Fujairah for examination, and to refer the defendant to forensic evidence and criminology in Dubai to examine the incoming audio recording.

After examining the case, the Fujairah Civil Court stated that, based on what was established in the papers, the report of the forensic laboratory, forensic evidence and criminology, which proved that the fingerprints on the receipt of the trust belong to the defendant, and that the voice print in the audio material is her voice, and its content is acknowledged The defendant had taken from the plaintiff 500,000 dirhams a good loan, provided that she would return it to her at the time of her request, and if she did not fulfill the debt, she would be legally responsible. The indebtedness owed by him, amounting to 800 thousand dirhams.

The court stated that it takes these reports as detailed in it, and reassures it and relies on it in its judgment, for the soundness of the foundations on which it was built. As for the objections made by the defendant, the court considers that they are objections that are not worthy of research towards what is proven by the laboratory and forensic evidence, and decided to obligate the plaintiff. It must pay the plaintiff 800,000 dirhams, with the legal interest at 12% from the date of the lawsuit until full payment, payment of fees and expenses, and an amount of 300 dirhams for attorney fees.