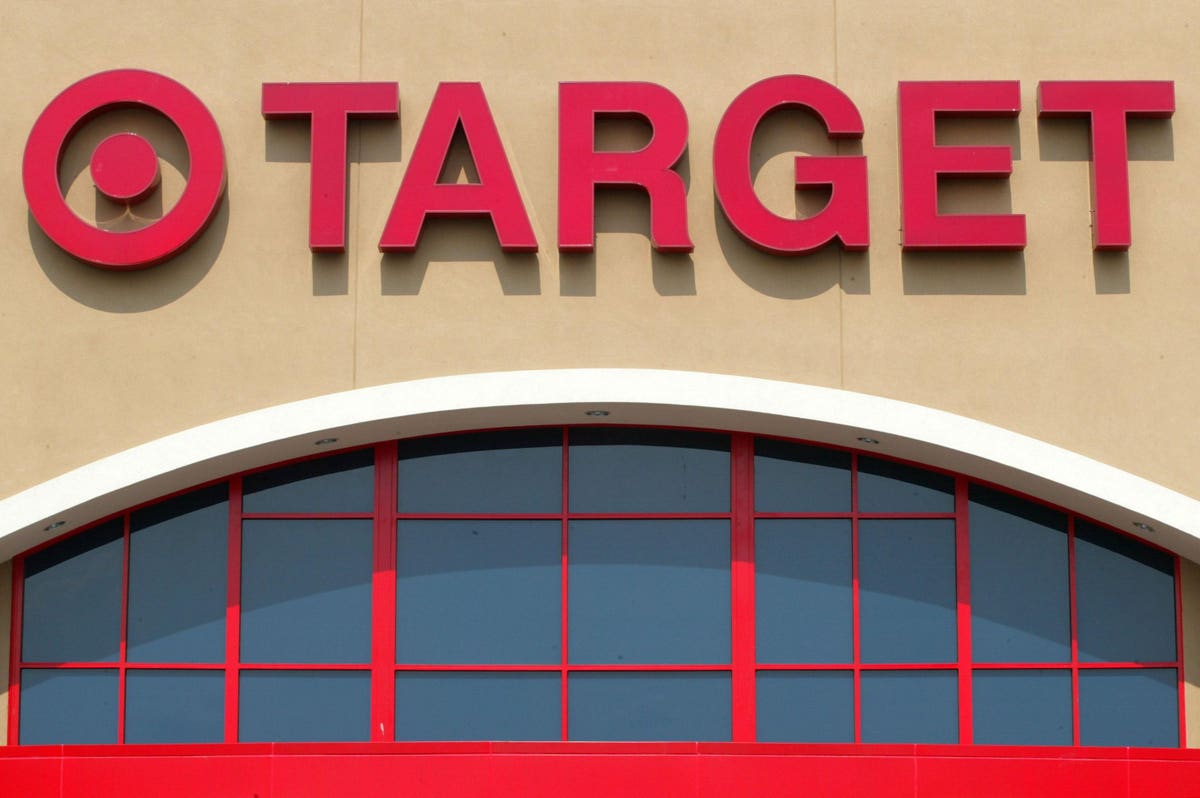 Major market indices were relatively unchanged on Tuesday after rallying early in the day. Tuesday’s initial catalyst was another weaker-than-expected reading on inflation. There was also good news from retailers Home Depot and Walmartpushing the stock up.

Following last week’s weaker-than-expected CPI figure, October’s Producer Price Index, or PPI, was released on Tuesday. The PPI is often seen as a measure of inflation within the supply chain. Tuesday’s 8% reading showed that inflation is still very high; however, it was lower than September’s 8.4% and a far cry from the high 11.7% mark we saw in March. Last week I warned that we should not get too far ahead of the CPI number. While I believe we still need further confirmation, given these recent reports there may be a growing hope that we have seen the worst of inflation.

This morning, Lowe’s is out on their earnings and like Home Depot, they too beat earnings estimates. Given the rapid rise in mortgage rates this year, the beat from both companies could be a sign that homeowners are choosing to upgrade existing homes rather than looking for new ones. We’ll get new data on home starts on Thursday, and on Friday comes the report on existing home sales. I’ll see if the data there support my hypothesis.

In retail, it’s a tale of two cities. Walmart released better-than-expected numbers and raised their outlook. That news sent the stock up 7% on Tuesday. Target though is out this morning with their earnings and a very different story. Target missed revenues and lowered guidance for discouraging forward-looking statements. In premarket trading, target share is down about 13%.

The anomalous picture is very similar to what we saw in May this year when Walmart reported good news while Target struggled. At the time, I mentioned the trade-in effect that we often see in retail when times get tight. Shoppers at Target often trade in and shop at Walmart. This is a bit like what I said earlier about investing in existing homes versus buying new homes. Ultimately, both scenarios show a consumer willingness to continue spending; however, they are more frugal with those expenses.

Meanwhile, we are getting more and more news about large-scale layoffs. Yesterday, Amazon announced that they would lay off 10,000 people. The layoffs are in their appliance division (including Alexa), retail and human resources. Amazon had recently announced a staff freeze. At the same time Google parent company Alphabet is under pressure from activist investors to follow suit and cut back on their workforce. While Google has slowed hiring, the company has not announced any large-scale layoffs to date. Whether they continue to break this trend is worth watching.

After today’s close, Nvidia will announce earnings and then both Kohl’s and Macy’s will report tomorrow ahead of the opening. The situation in the tech sector is relatively clear right now, which is why I think Nvidia’s earnings probably won’t move the broad market much. However, I’m interested to hear what both Kohl’s and Macy’s have to say, especially regarding their holiday outlook and whether they’ve benefited from the retail downturn.

commentary from Tastytrade, Inc. for educational purposes only.

Ford just closed an EV deal. It’s about more than the vehicles.

The Put/Call Ratio of Market Sentiment Went Crazy in November: What Could It Mean?