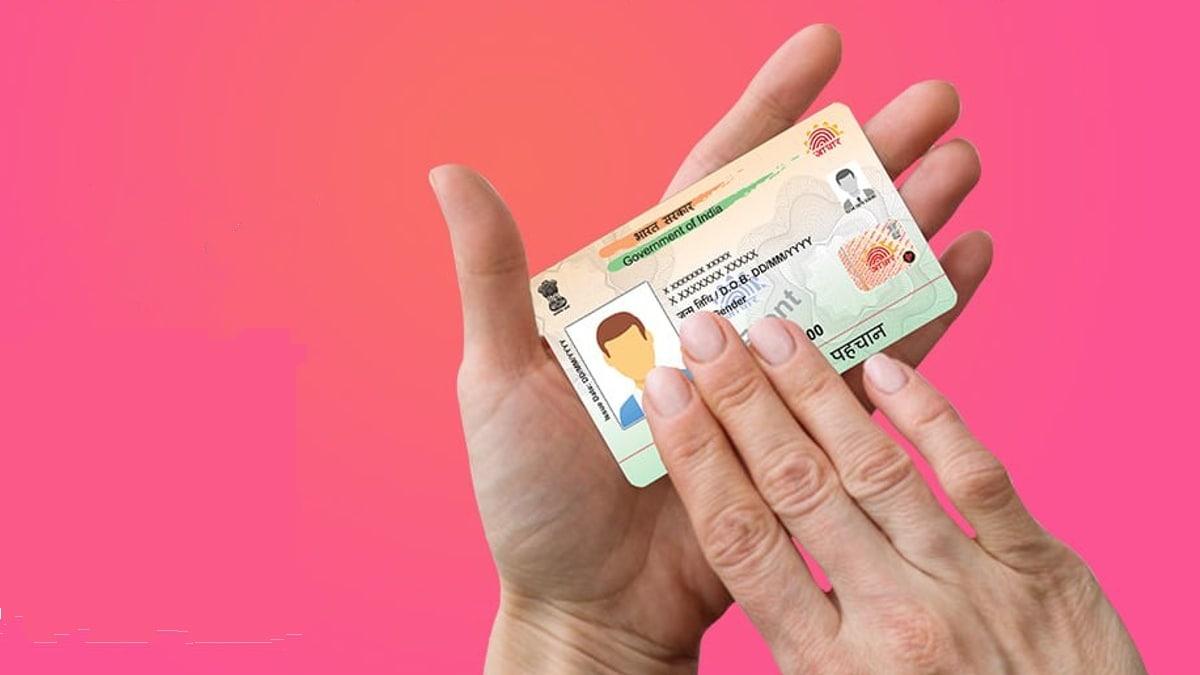 Aadhaar newborn enrollment along with birth certificates is expected to be available in all states in the coming months, expanding to more than 16 states currently offering the facility, government sources said. Currently, 16 states have Aadhaar-linked birth registry. The process started more than a year ago, adding several states over time.

Work is underway in the remaining states and Unique Identification Authority of India (UIDAI) – the government agency that issues Aadhaar numbers – expects all states to be able to offer the facility in the coming months, providing additional convenience for new parents.

No biometric data is recorded for children up to the age of 5 years. Their UID is processed based on demographic information and facial photos linked to their parents’ UID. Therefore, biometric update is required (ten fingers, iris and facial photo) once the child turns 5 and 15.

As many as 134 crore Aadhaars have been issued to date. Last year, updates and registrations for this 12-digit biometric identifier were added to nearly 20 crore. Of these, 4 crore were new registrations, a number that includes newborn babies and children up to the age of 18. Only 30 lakh were related to new adult enrollments.

The sources said the aim now is to ensure that Aadhaar is issued at the time of birth along with the birth certificate. UIDAI is cooperating with the Registrar General of India regarding the same. The process requires an automated system of birth registration and such states that had full automation have come on board.

The full list of states with Aadhaar-linked birth registration was not immediately available.

Sources said that in 16 states when a birth certificate is issued, it pings a message to the UIDAI system, which generates the enrollment ID number. Aadhaar is generated once details such as photo and address of the child are recorded in the system. Birth registries are also Aadhaar enrollment agents in many cases, so they will be able to enroll in Aadhaar, sources said.