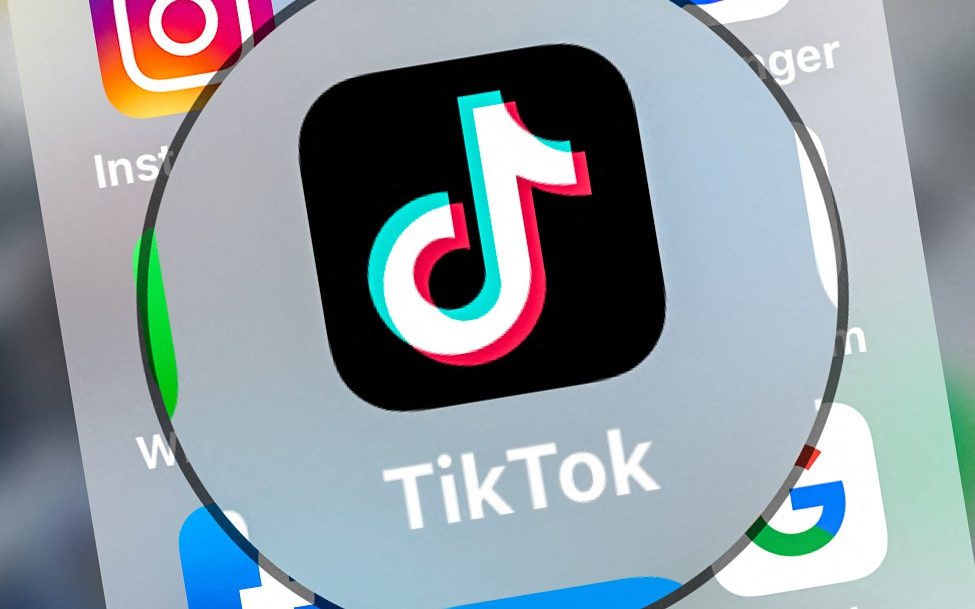 Private data of TikTok users is routinely accessed by employees in China despite the video app’s promises to store data outside the country, an investigation has found.

Staff at ByteDance, the Chinese owner of the video app, can see non-public data about users such as their birthdays and phone numbers, according to staff records obtained by news site BuzzFeed.

An employee claimed that “everything shows in China”, adding to concerns that data from the app could be used by Beijing to collect data on Western citizens.

TikTok, best known for its short videos recommended to users via a recommendation algorithm, is used by more than 15 million adults in Britain who spend an average of almost 30 minutes a day on the app.

The company insisted that it had never passed any data to the Chinese government and that user data in the UK, Europe and the US was stored on computer servers in the US and abroad. Singapore.

However, the investigation revealed that there was little to prevent access to this data by employees in China.

On Friday, TikTok said it now stores all its US user data with Oracle, a US company, and works to protect the data so that only a small number of employees can access it.

However, a data storage facility in Ireland designed to store UK and European user data is not expected to open until next year, and it is unclear whether it will have the same protections.

Staff meeting recordings leaked to BuzzFeed showed that engineers in China were able to access user data as recently as January this year.

An employee in Beijing was described as a “senior administrator” who has “access to everything”. Another said: “I feel like with these tools there is a back door to access user data in almost everything.”

TikTok previously told US senators that a “world-renowned US security team” decides who accesses user data.

TikTok has grown in popularity in recent years, becoming one of the world’s best-known smartphone apps, but its rise to prominence has been accompanied by concerns over its Chinese ownership.

Indian authorities banned the app and Donald Trump tried to force the company to sell its US business before losing the 2020 election.

The company is negotiating an agreement with US authorities to protect US user data by storing it in an Oracle facility in Texas.

TikTok said on Friday that all traffic from its US users is now sent to Oracle data centers. However, it continues to be saved on the company’s own servers and still determines which personnel will be able to access it.

This year the company signed a deal to build a data center in Dublin and said it would “minimize data transfers” out of Europe.

TikTok was due to announce that its non-US headquarters would be based in London, but reportedly backed out of the plan in 2020 amid growing tensions between the government and China.

Tory MPs had called on him to store UK user data in the UK as part of the plans.

TikTok said, “We know we are among the most vetted platforms from a security perspective, and we aim to remove any doubt about the security of US users’ data.”

He did not respond to a request for comment on the ability to access UK user data from China.