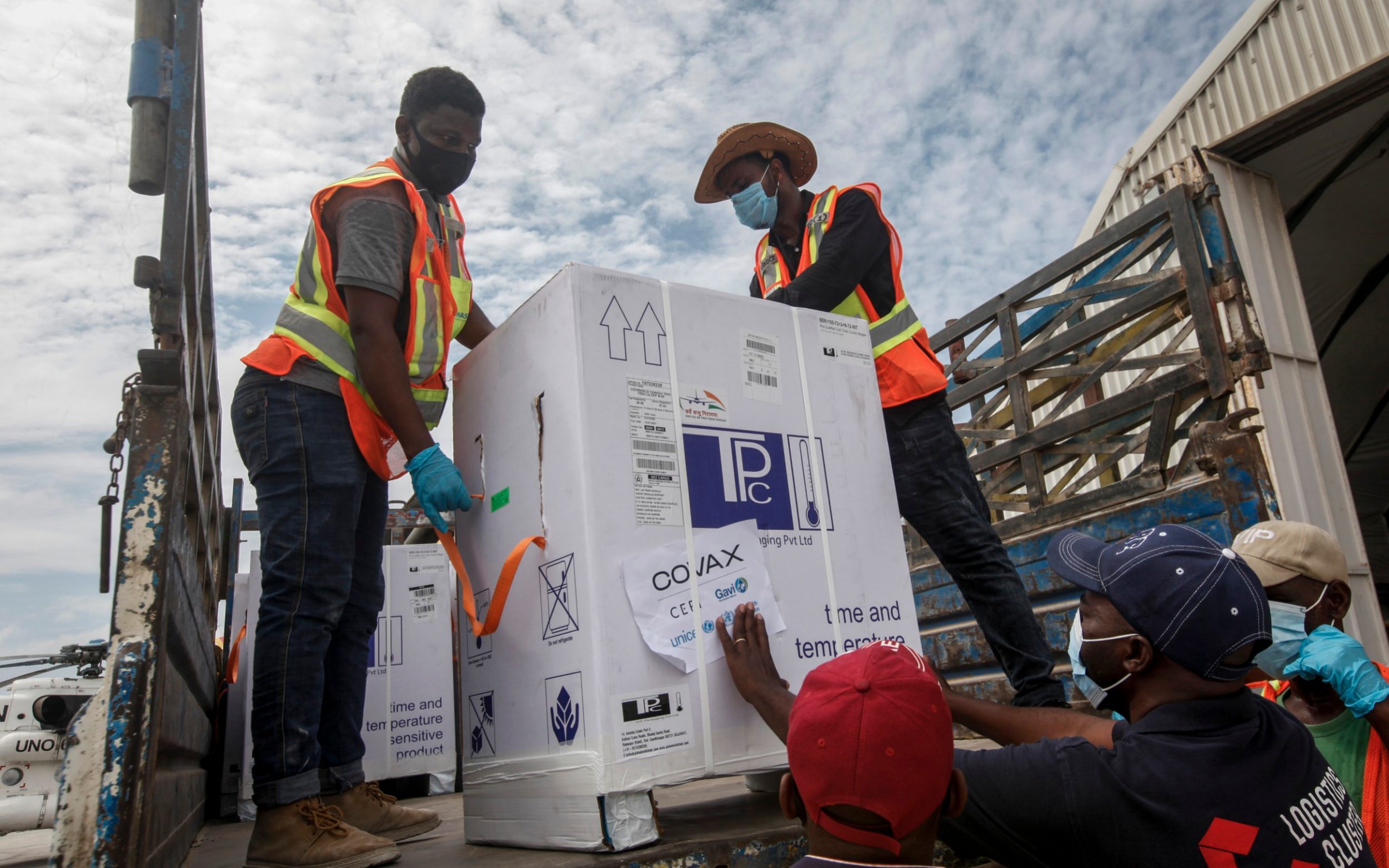 Dr Nkengasong said the decision to switch to J&J was aimed at avoiding duplication of supply between the African Union and Covax and was not linked to doubts about the AstraZeneca vaccine. He described the blood clots as a “very rare side effect”.

In a separate briefing, officials from the WHO African office warned of a slowdown in vaccine deployment on the continent.

WHO African region director Dr Matshidiso Moeti said the continent was playing “catching up with the Covid-19 vaccination” even before supplies from India were cut off.

On Thursday, Unicef, one of the main partners in the Covax installation, said Covax had provided vaccines to more than 100 economies.

However, of the 690 million doses of vaccine administered worldwide, only 31.6 million – less than 2% – were administered in Africa.

Deployment is irregular, with 93% of doses administered in just 10 countries. And those 10 countries have now used up two-thirds of their vaccine supply, Dr Moeti said.

READ  AstraZeneca vaccine update: Under 30s offered an alternative to AstraZeneca after cases of blood clots

“Delays in Covid vaccine shipments are unfortunately set to continue this month as India battles a severe second wave of Covid-19 and has temporarily banned vaccine exports,” she said.

However, the delay in vaccine rollout is not just due to supply issues, she said. Countries like Liberia, Sierra Leone and South Sudan have faced campaign delays due to “funding, planning and human resource shortages”.

“The operational challenges related to the limited preparation of target priority groups and insufficient planning provide lessons for subsequent vaccination cycles,” she said.

Dr Prashant Yadav, a senior researcher at the Center for Global Development, a US think tank, said South Africa’s decision to switch to the J&J vaccine after a trial found the AstraZeneca vaccine was not also effective against the South African variant, had influenced some countries. .

“South Africa’s move from AstraZeneca to Johnson and Johnson sends a signal to many other countries,” he said.