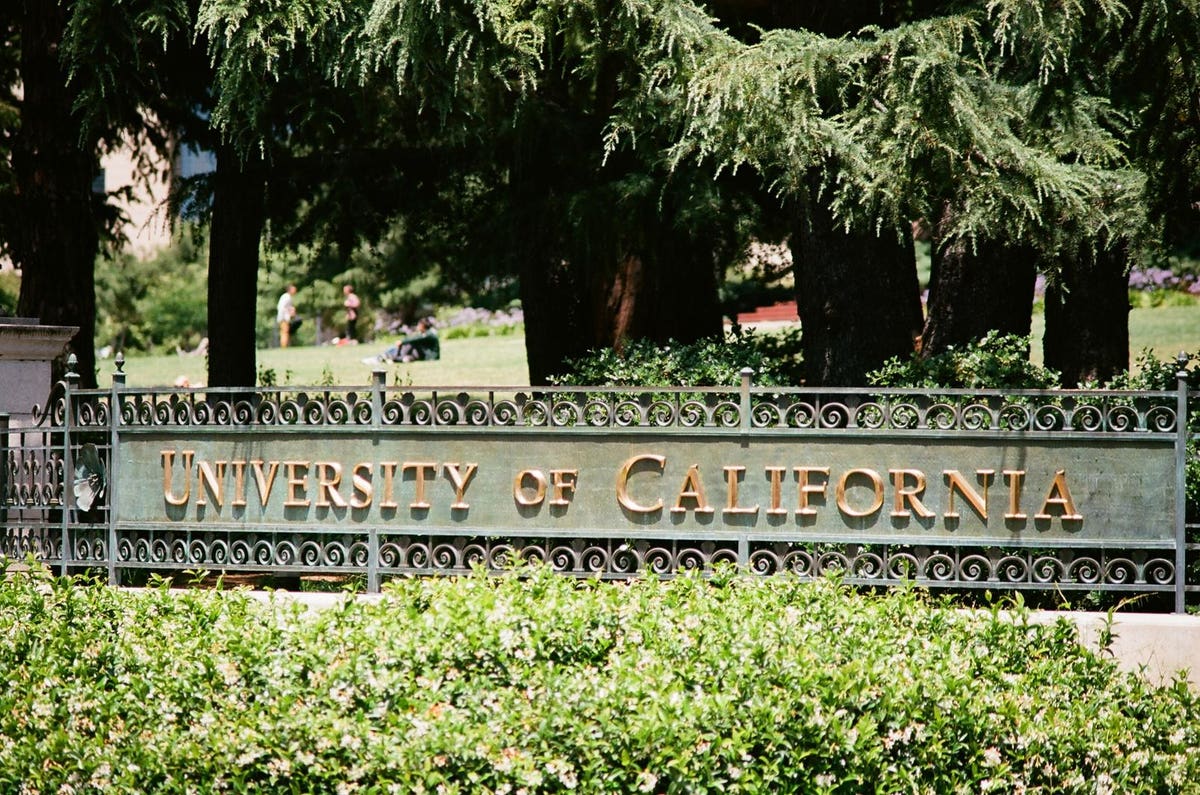 Last week, University of California (UC) rector Michael Brown ended not only a two-year “experiment” but five decades on the use of aptitude and achievement tests in the field. admission process. According to UC Berkeley’s Public Policy and Higher Education Center, in 1960 the university initiated “a series of experiments” to determine whether “(1) the test improved the prediction of freshman grades; (2) it could be used to assess rating inflation; and (3) it could be used to help manage enrollment growth. After 50 years, the University seems to have concluded that the answer to at least two of them is no.

There is no doubt that the test was useful in restricting and managing enrollment, one of the original goals defined by the experience of the 1960s, but this decision reinforces the fact that the test experience did not reach. the other objectives. Using tests didn’t do much to improve the prediction of first-grade CPM. The use of tests did not substantially help in assessing rating inflation. The use of testing has not furthered the university’s mission to provide an equal opportunity for quality education for all students.

During this period of experimentation with admission testing, the importance of testing varied. From 1968 to 1977, the SAT and three SAT Subject Tests (then called Achievement Tests) were not relevant for any candidate with a GPA greater than 3.1 but required for those with a GPA lower. This policy gave way to an eligibility index which had a sliding requirement for those with a GPA between 2.78 and 3.29. In 1992, Subject Tests were removed from the eligibility index. Subject tests were added in 1999, this time for all applicants, and weighed twice as much in the index as the SAT or ACT.

The constant changes not only to the Eligibility Index but also to the tests themselves, which have undergone at least 5 major revisions since 1968, support the decision to conclude that the experiment has been attempted. . . and failed. Regardless of the version or weight given to the test, the most consistent benefit has been for the children of wealthy parents who have graduated from college. Overall, California public universities are more successful than average at admitting and enrolling low-income, first-generation, and under-represented students, but these students are routinely referred to the less affluent campuses in the system. First-generation students make up 74% of UC Merced students, while UCLA, which rejects 88% of its applicants, is only 31% of the first generation. UC Berkeley and UCLA enroll the lowest percentage of eligible students at Pell, while UC Riverside and Davis enroll the highest number of students. This result seems antithetical to a public institution focused on creating opportunity for all Californians. Ending the use of testing will not only reduce a barrier to equitable access, but influence students and colleges across the country.

Since college admissions policy determines student application and preparation behavior, this change will likely reduce the number of applicants for SAT / ACT tests each year. California is the most populous state, exports the most students, and accounts for about one-eighth of SAT test takers each year. If a significant number of Californians stop taking the SAT and ACT, then the colleges that rely on the enrollment of these students will need to make adjustments.

The policy of testing CPUs has long been a driver of industry behavior. The adoption of the SAT by the system in 1960 was followed by other public universities. In 2001, when then-president Richard Atkinson proposed that CUs no longer require ACT or SAT, the College Board responded by redesigning the test. This time the tests were suspended. This time, the UC did not only indict the SAT and ACT but the admission tests in general. If the most influential public university system not only found the SAT and ACT missing, but also saw no viable alternative tests, which universities can logically justify requiring them?

The response from those who believe in testing has already taken the predictable course. Cries of “death for merit” and claims that the “fairer” part (although there is objective evidence for this) of the admissions process have begun. Those who would have benefited from the testing and test preparation will say that removing one of the thirteen factors from the UC admissions exam will put low-income, black, and Latinx students at a disadvantage, groups that have never benefited from. of the advantages offered by the tests.

The editor of ACT responded at the announcement stating: “Dropping the use of long-standing, reliable and objective assessments like the ACT test introduces greater subjectivity and uncertainty into the admissions process.” The editor of the test claimed that not using his test “would worsen entrenched inequalities and darken the outlook for students from under-represented populations,” contrary to their own research which shows these groups benefit the least from testing.

Despite protests from those who believe in testing or have a vested interest in supporting testing, last year gave early indications of the benefit of abolishing testing. In California and across the country, many colleges that have become elective or non-testing in the past year have seen their largest, most diverse, and most qualified applicant pools.

Fifty years ago UC started an experiment and after all this time they have no definitive proof that the tests have added valuable information to the prediction of who will pass. Twenty years ago, Dr Atkinson said: “I concluded what many others have concluded: America’s excessive emphasis on the SAT is compromising our education system. ”

Dr Atkinson added that the SAT was “not compatible with the American perspective on how merit should be defined and opportunities distributed”.

Ending the SAT experience is not only the right thing, it is a long time ago.