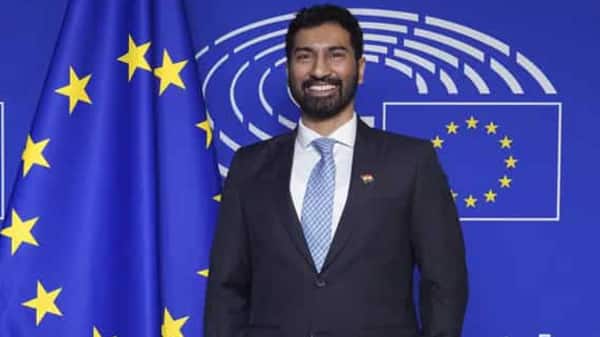 In his letter of resignation, Anil Antony wrote: “Given the events of yesterday, I believe it would be appropriate for me to leave all my roles in Congress,” Anil said, relinquishing his duties as organizer of the KPCC digital media and also the National Coordinator of the Social Media and Digital Communications Congress Cell.

He also claimed that he received “threats” and “hate messages” for retracting his tweet to which he did not relent. However, the former congressional leader announced his resignation from all positions on his official Twitter account today.

“I have resigned from my roles in @incindia @INCKerala. Intolerant calls to retract a tweet, by those fighting for freedom of speech. I refused. @facebook wall of hate/abuse by those who support a trek to promote love! Hypocrisy, your name is! Life goes on. Redacted letter of resignation below,” Antony tweeted.

I have resigned from my roles in @incindia @INC Kerala.Intolerant calls to retract a tweet, by those fighting for freedom of speech. I refused. @facebook wall of hate/abuse by those who support a trek to promote love! Hypocrisy, your name is! Life goes on. Below is a redacted letter of resignation. pic.twitter.com/0i8QpNIoXW

He also said that the leadership only likes to work with a bunch of ‘sycophants’ and ‘chamchas’.

“I am sure I have my own unique strengths, which would have allowed me to make a very effective contribution to the party in a variety of ways. However, I am now well aware that you, your colleagues and the coterie around the leadership only want to work with a bunch of sycophants and chamchas, who will no doubt be waiting at your beck and call,” the letter added.

This came after Anil Antony said on Tuesday that despite major differences with the BJP, those who support and place the views of the British broadcaster and of former British Foreign Secretary Jack Straw are the “masterminds behind the Iraq war” the US-led coalition in 2003) over Indian institutions a dangerous priority.

The two-part UKTN documentary “India: The Modi Question” claims to have examined certain aspects related to the riots in Gujarat in 2002 when Modi was the chief minister of the state. The documentary has not been screened in India.