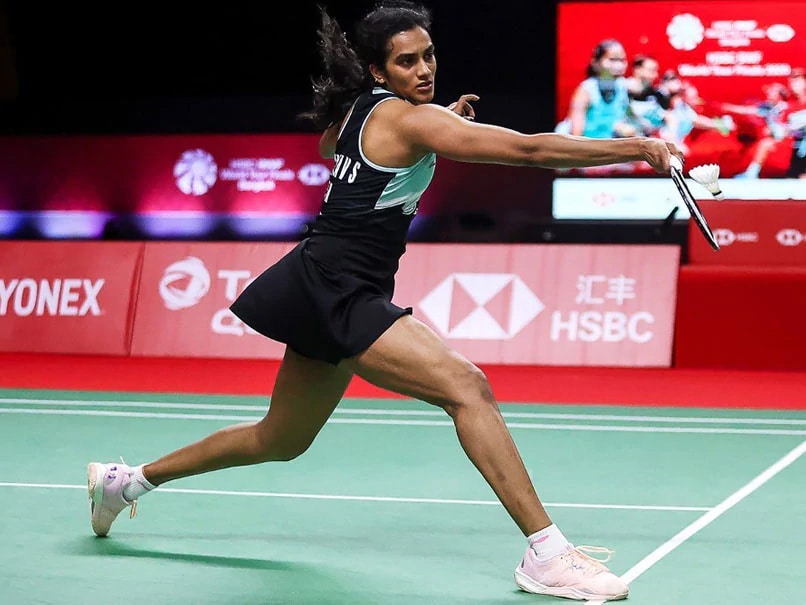 Reigning world champion PV Sindhu suffered another semi-final defeat at the prestigious All-England Championships as she struggled obediently in back-to-back matches against Pornpawee Chochuwong of Thailand in the women’s singles on Saturday . Sindhu, the Olympic silver medalist, could not match the pace, power and precision of young world No. 11 rival Chochowong and lost 17-21 9-21 in a match that lasted 43 minutes. The world no. 7 Indian had also lost in the semifinals of the 2018 edition.

Sindhu arrived in the semifinals with an overwhelming 4-1 lead over 23-year-old Chochuwong, whom she beat in the HSBC BWF World Tour Finals in January.

But all of those stats didn’t matter as Chochowong showed flawless defense and played at breakneck pace to overtake the Indian.

On Friday night, fifth-seeded Sindhu had beaten third-seeded Japan Akane Yamaguchi 16-21 21-16 21-19 in an intriguing quarter-final match to advance to the final eight stages.

Sindhu had fought for an hour and 16 minutes to secure her first victory against world number five Yamaguchi in the last four meetings.

“I’m playing against her after quite a long time. I’m sure she would have trained really hard. The game was a good long tough game, I would say,” she said.

Sindhu, who reached the final at the Swiss Open, played an aggressive game, matching Yamaguchi with his speed and recovery skills, but unforced errors allowed the Japanese to take an 11-6 lead, a deficit that it could not erase while the Japanese pocketed. the first game.

After an error-prone start to the second game, Sindhu moved up to 6-2 with great shots.

She then led 8-4 with the Japanese twice missing the lines. Sindhu got five game points and won the game easily.

In the decider, Yamaguchi came back to make 15-15 and then took the lead with another superb comeback at 18-17.

Sindhu then went 19-18 with a few points, then caught the match points with Yamaguchi going wide. The Japanese then hit the net as Sindhu won the match.