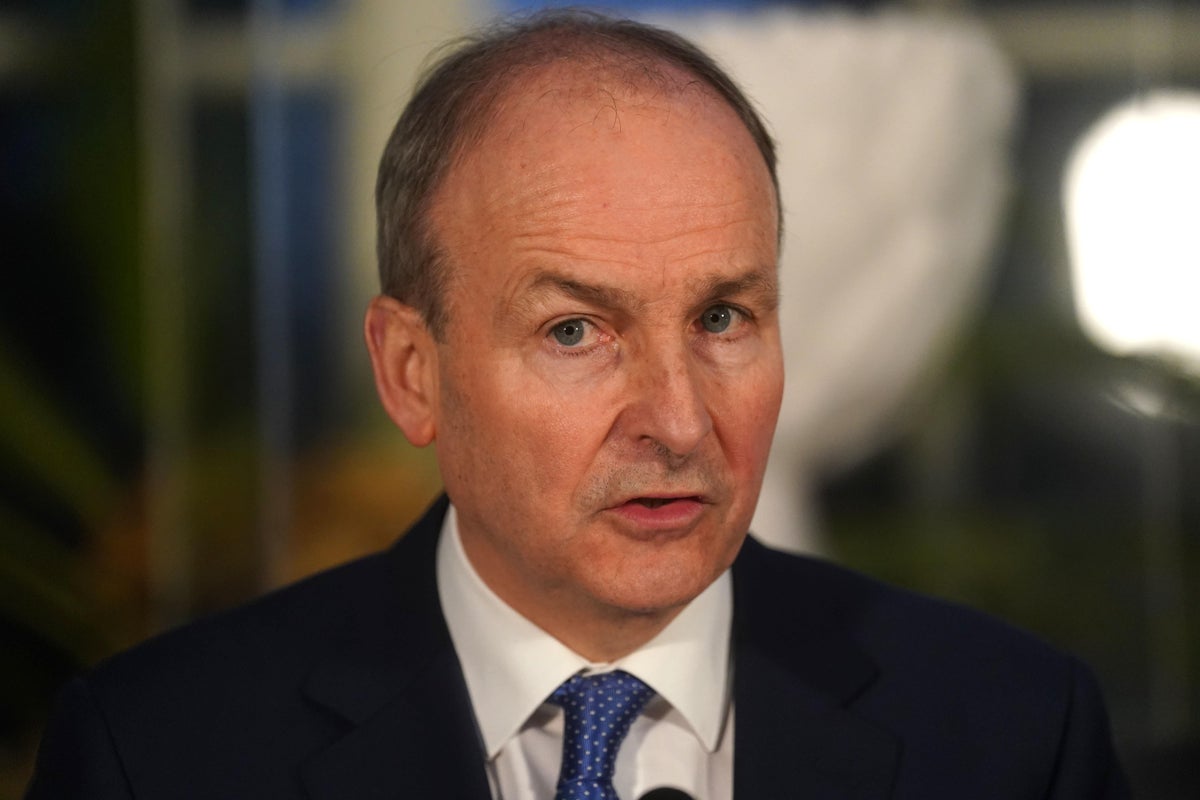 Tormont leaders should seize the opportunity to restore devolution if a deal emerges from EU-UK talks on the Northern Ireland Protocol, Ireland’s deputy prime minister said.

Micheal Martin said all major parties, including the DUP, wanted to preserve one of the key elements of the protocol: Northern Ireland’s access to the EU’s single market.

To date, the EU has made it clear that access to the internal market for Northern Ireland depends on which region follows the bloc’s trade rules.

Mr Martin said the EU and the governments of the UK and Ireland were “very aware” of union concerns over trade arrangements in the Irish Sea and stressed it would be challenging to find an agreed solution between London and Brussels.

I think there could be an opportunity here. If it is in terms of an outcome of the protocol issues then it needs to be understood by all parties in Northern Ireland including unions

“I think the UK government has clear challenges, the EU’s internal market access challenges, and so I don’t underestimate the challenges both face,” he told RTE Radio One.

“So we should not confuse the fact that there is a process with the certainty that there will be a result. I think it’s going to be quite a challenge.”

Commenting on his recent contacts with the main parties in Stormont, Mr Martin added: “I have spoken to the DUP leader Jeffrey Donaldson, I have spoken to all the leaders in Northern Ireland, they all want the restoration of the executive and the Assembly. , must be restored.

“I think there could be an opportunity here. If it occurs in terms of an outcome of the protocol issues then it needs to be understood by all parties in Northern Ireland, including the unions.”

Martin said he wanted to see an end to the political “vacuum” in Northern Ireland.

“The executive should be back, the people of Northern Ireland deserve no less than the people they have elected to work on their behalf in the Assembly and in the executive.”