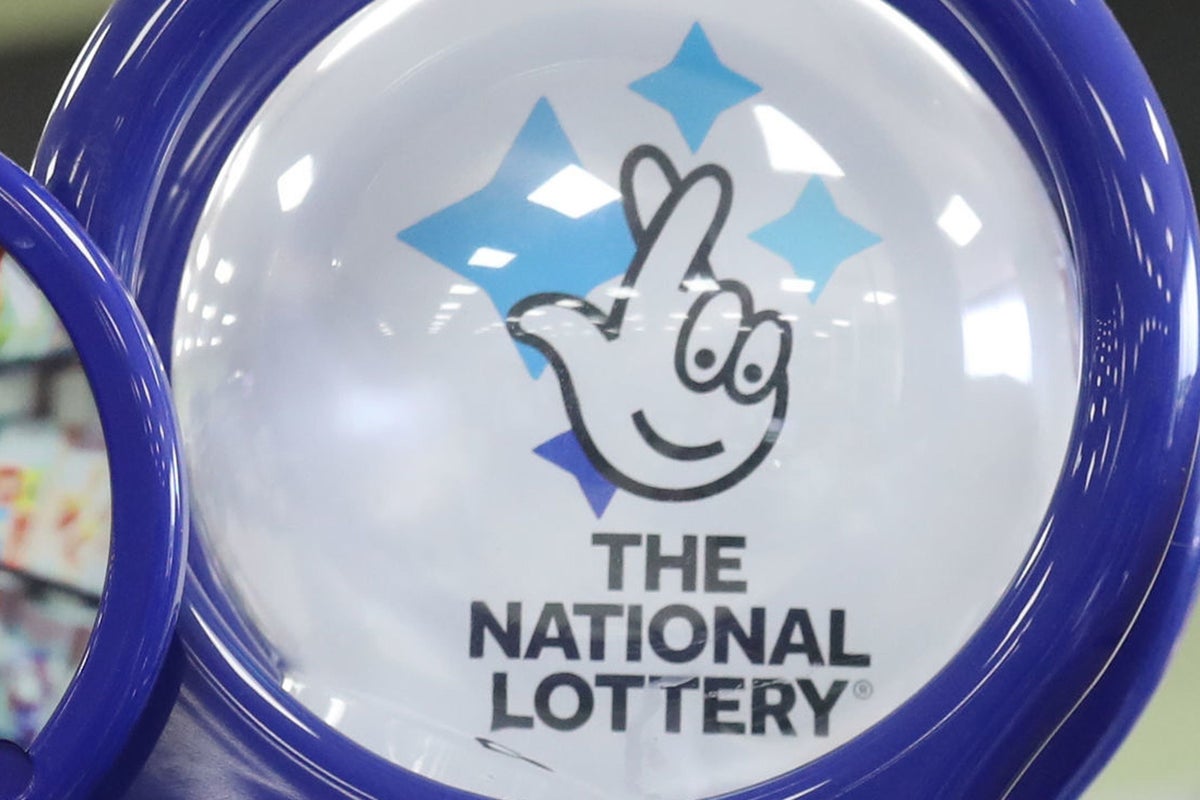 llwyn has been formally awarded the following contract to run the National Lottery after rivals dropped their appeals.

The Gambling Commission confirmed on Tuesday that Allwyn Entertainment, which runs lotteries in Austria, the Czech Republic and Greece, will receive the latest National Lottery license from February 2024.

In March, the regulator first announced it would hand over the permit to Allwyn, forcing Camelot to be left on the water after 30 years.

Camelot launched legal proceedings a month later to challenge the decision, claiming the commission had taken the decision “completely wrong”.

The commission asked the Supreme Court to overturn the automatic transfer suspension order because of the lawsuit, and warned of the disruption this could cause to the lottery.

In late June, the court agreed to lift the suspension, which prevented the license transfer from starting, but Camelot appealed.

Earlier this month, however, Camelot and rival IGT confirmed that they had dropped their action in the Court of Appeals.

The Gaming Commission said that it can therefore now “start the transaction”.

“We are delighted to have officially awarded the fourth license to Allwyn following a highly successful competition and the court’s decision to lift the suspension of the award process,” said Andrew Rhodes, chief executive officer of the Gambling Commission.

“We now look forward to working with all parties to ensure a smooth and efficient handover.”

Allwyn has said it hopes to more than double the amount allocated to charities after it officially receives the next National Lottery license.

“We have exciting plans for this important and cherished institution, where it will be crucial to raise even more proceeds for charities across the country, enhance the player experience through the latest technology and ensure safe participation.

“Everyone at Allwyn is ready to take on the challenge of working within a shorter transition period.

“We look forward to working closely with the Camelot team over the coming months to ensure the lottery is in its best ever form when we take the reins in February 2024.”

Why Healthcare Open Enrollment Season Could Cost You More This Year