Alpine ‘able to fight’ after best practice in Portimao 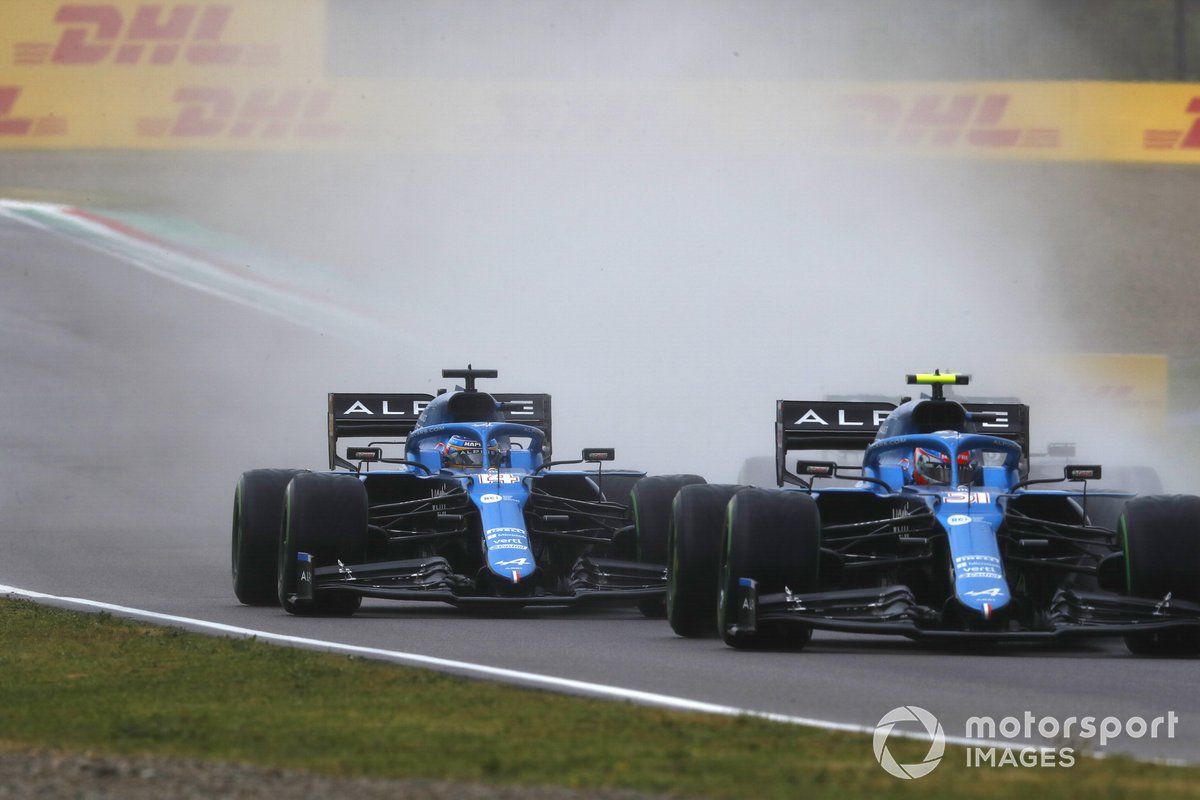 Alpine struggled to compete with midfield leaders McLaren, Ferrari and AlphaTauri during the first two racing weekends of the year, scoring just three points at both Bahrain and Imola.

But the France team appeared to take a big step forward in Portugal on Friday as Fernando Alonso and Ocon finished fifth and sixth in the second down at Portimao.

The performance gave Alpine hope that she would be able to fight off midfield front-runners after failing to do so in the first two race weekends.

“I think it will be tight tomorrow, it will be an uphill battle with everyone, given how tight the times are,” Ocon said.

“This track is always a challenge for everyone. The grip has improved compared to last year, but it’s still pretty tricky. It moves a lot. It will be a fight. It was good enough for today. yes, but tomorrow will be tight.

“Of course, of course. That leaves us optimistic. Fernando is very fast too, so there are all reasons why we can be very happy today, and we are able to fight tomorrow.”

Alpine brought updated parts to Imola and Portimao in an attempt to find more performance, with Ocon reporting positive progress in the team’s understanding of the A521 car.

“Of course we are working to improve the car, to understand and, like I said, to get the most out of the platform,” Ocon said.

“We’re constantly finding little bits and pieces here and there, which is very positive. But yes, we have to do it tomorrow. It’s only FP2.”

Alonso said the team didn’t feel the need to make big changes to the car’s setup throughout the day, with the baseline being comfortable to work on.

But the Spaniard was not sure the pecking order would change too much from the last two races.

“Obviously it’s only Friday, like you said, but we were comfortable from the first lap, and we didn’t touch the settings a lot because everything felt reasonably good,” said said Alonso.

“We have to wait and see tomorrow. I think the positions will not be too different compared to Imola or Bahrain.

“I don’t think there are big changes in the order. I think it’s just a different Friday, a different approach maybe comparing the teams, but yeah, let’s see, fingers crossed, we can keep that pace tomorrow. “