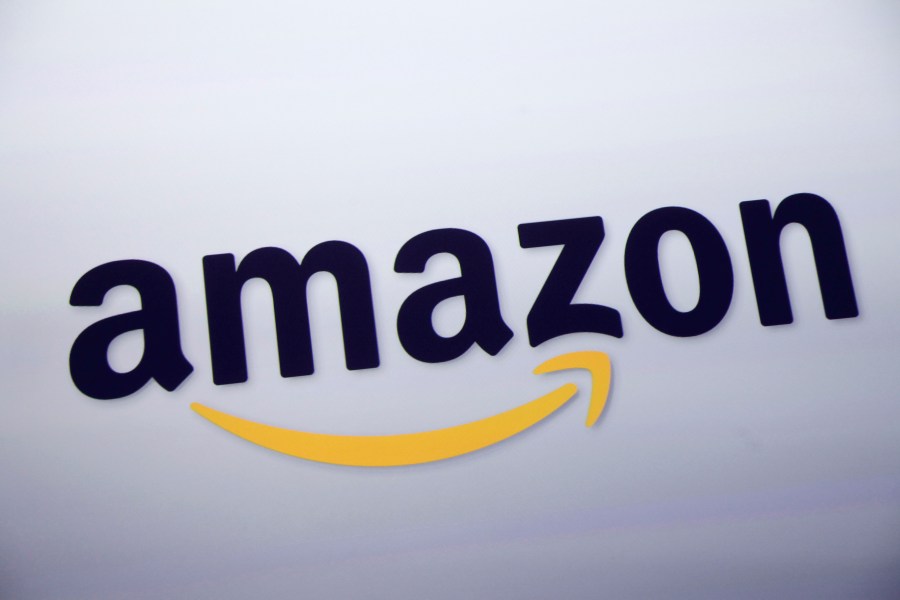 (NEXSTAR) — Amazon will be closing its charitable program, AmazonSmile, in the coming weeks to “focus its philanthropic giving on higher-impact programs.”

In a letter sent to AmazonSmile customers on Wednesday, Amazon explained that the program “has not grown to the impact we originally hoped.”

“With so many eligible organizations — more than 1 million worldwide — our ability to make an impact has often been spread too thinly,” Amazon wrote.

AmazonSmile was launched in 2013. Through the program, Amazon would donate 0.5% of the price of eligible purchases to the customer’s charitable organization of choice. According to the AmazonSmile website, more than 1 million charities have benefited from the program.

A spokesperson tells Nexstar that charities received $500 million with an average annual donation of less than $230.

Amazon now plans to phase out AmazonSmile by February 20, 2023.

“We will continue to pursue and invest in other areas where we have seen we can make meaningful change – from building affordable housing to providing access to computer science education to students in underserved communities to leveraging our logistics infrastructure and technology to help communities affected by natural disasters,” the company said.

The charities that will be affected by the end of AmazonSmile will receive a one-time donation worth three months of what they received in 2022, Amazon explains. Charities can still receive donations until the program officially ends.

After AmazonSmile ends, Amazon said charities can still create wish lists for customers to purchase to support the organization.

The announcement comes as Amazon has begun its largest round of layoffs, affecting about 18,000 employees.

“Amazon has weathered uncertain and difficult economies in the past, and we will continue to do so,” CEO Andy Jassy said in a message to employees earlier this month. “These changes will help us pursue our long-term opportunities with a stronger cost structure.”