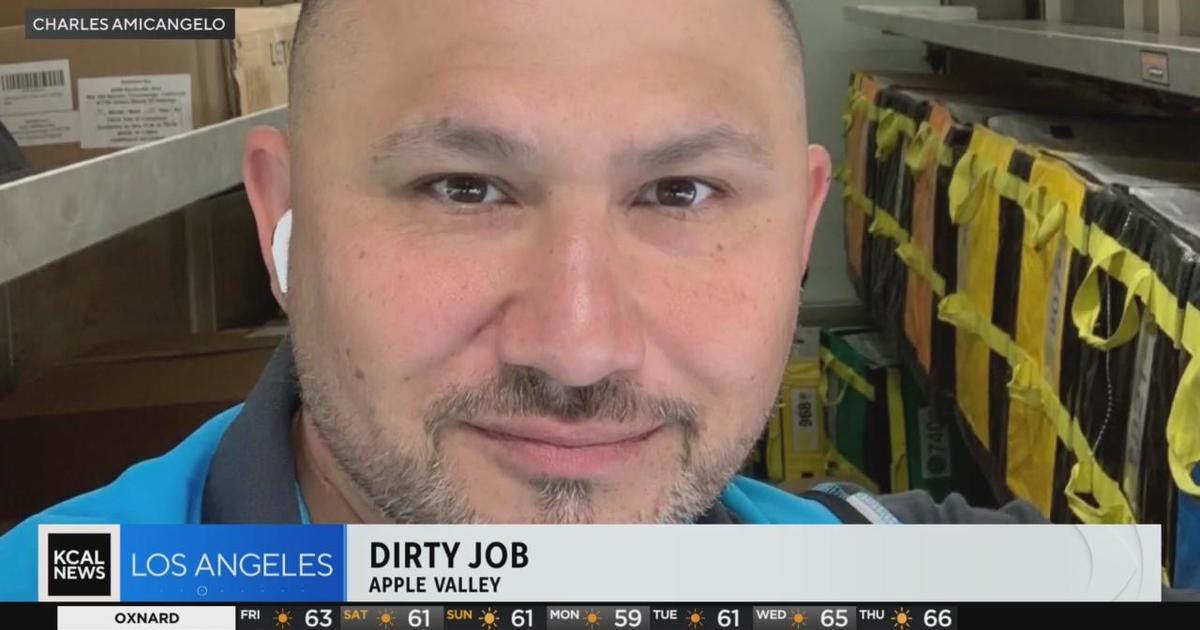 A routine delivery took a terrifying turn for an Amazon driver after he fell 13 feet into a septic tank while on the job.

Charles Amicangelo said he went for a hole in the ground he noticed while delivering something to a home in Apple Valley. On the way back to his truck, he said the ground gave way, trapping him underground in silt and mud for 40 minutes.

Amicangelo called his work dispatch to send for help and started recording on his phone to document the scary experience.

After the fire service was able to free him, he went back to work after a quick shower. He says his bosses didn’t say he had to, but he felt it was the right thing to do.

Amicangelo has to have weekly blood tests to make sure he has not been exposed to anything.

An Amazon spokesperson said the company is relieved to know the driver is okay and is grateful to local emergency services for their prompt response.