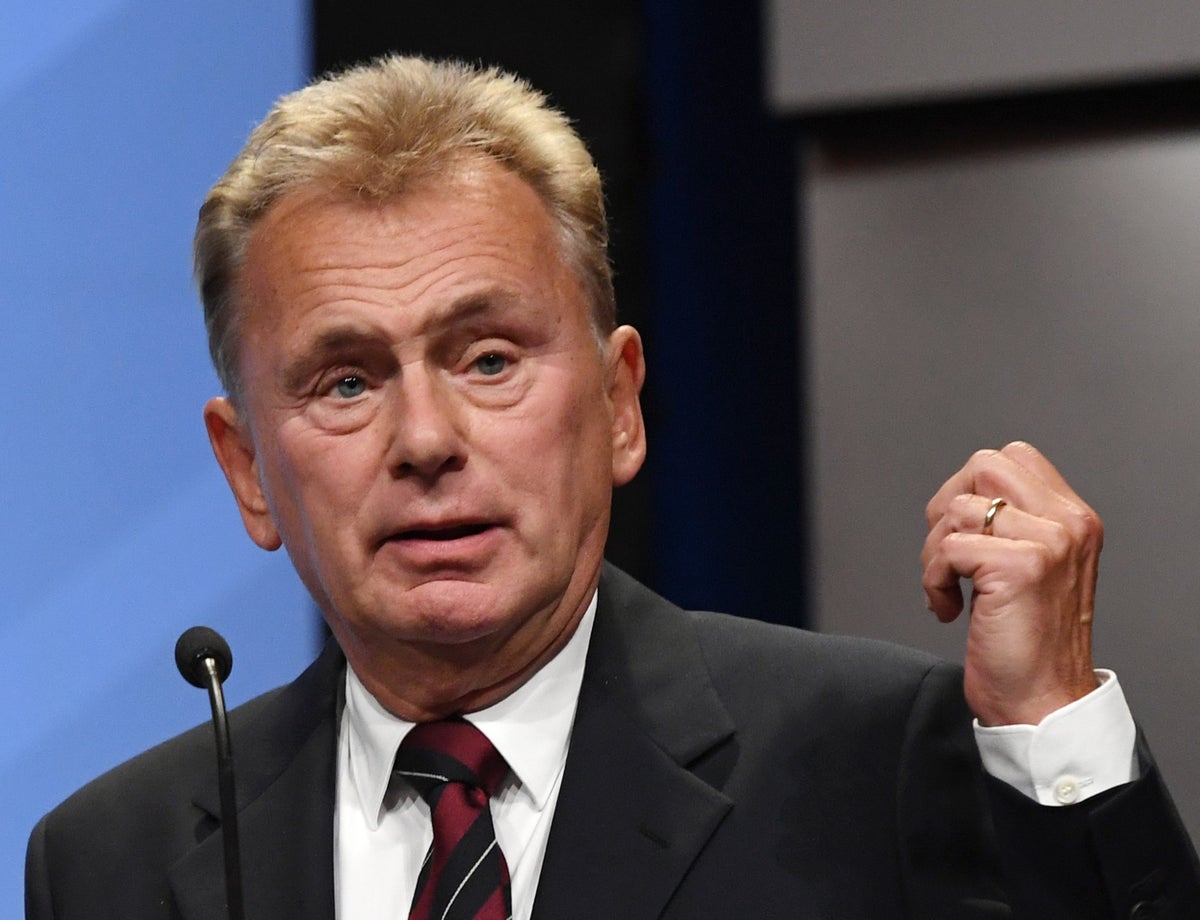 According to TMZ.com, the undated photo was taken earlier this month.

It was initially tweeted by the Patriot Takes account on Twitter, stating it follows “right-wing extremism and other threats to democracy.”

“So, Pat Sajak, take some selfies with her. It appears that the Wheel of Fortune is morally bankrupt.”

Diana Gonzalez, the director of media relations at the University of Miami’s Miller School of Medicine, wrote that she would no longer watch Wheel of Fortune.

“The company you have is quite unhappy @patsajak. (sic) Will the channel change when you spin the wheel,” she tweeted.

Woolery, a former game show host, made headlines when he tweeted that “everyone is lying” about Covid-19 during the pandemic before his own son contracted the virus.