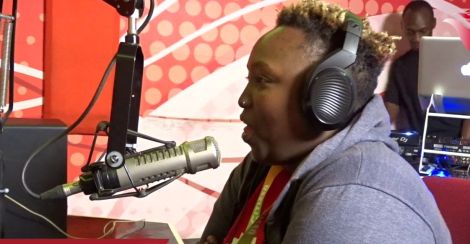 Speak up after making a comeback Vybz RadioAnnitah expressed her gratitude to the station’s management for giving her the space to expand her skills.

See also  Officers charged, one shot after they stopped to help stranded motorist

Citizen TV‘s Yvonne Okwara and Willis Raburu joined other media personalities in congratulating Annitah on her return to radio.

In November 2020, Annitah said goodbye to Hot 96station owned by the Royal Media Service and claimed that the working environment was unfavorable.

“I resigned last week on Wednesday, November 11,” she revealed curtly.

Annitah, a mental health advocate, insisted that radio would hold a special place in her heart.

Annitah joined in Hot 96 from Radio Jambo where she hosted Hot disk next to Patrick Igunza.

On the other hand, Kwambox replaced the outgoing Kamene Goro KISS 100. Martin Khafafa, Chief Operating Officer of Radio Africa Group, confirmed her appointment and said she was a good addition.

“We have a number of stations, the program controllers will program her in the next few days,” he added. 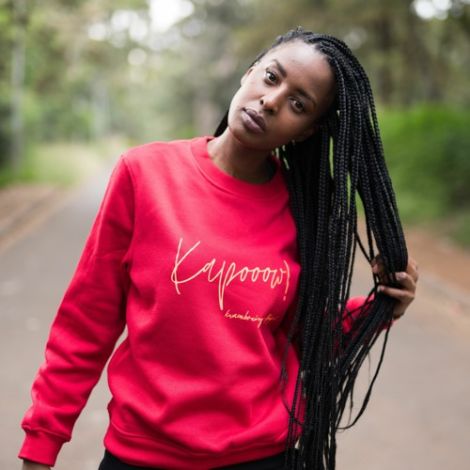 File photo of Sheila Kwamboka, better known as Kwambox, during a photo shoot.