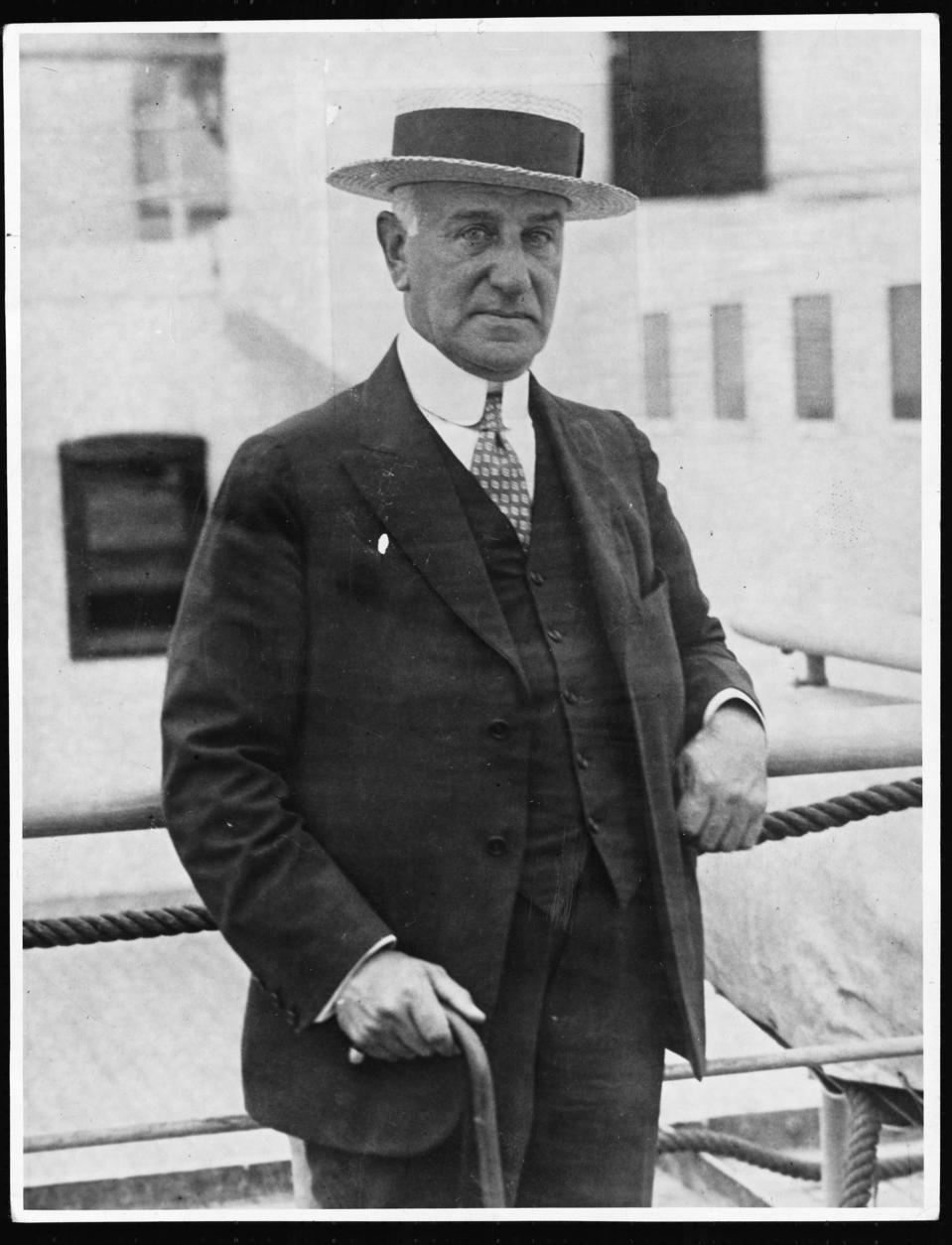 The Guggenheim Fellows for 2021 were announced this week. This year’s winners include 184 academics, artists, scientists and writers selected through a rigorous peer review process from over 3,000 initial applicants. The full list of winners is available here.

The scholarships were established in 1925 by Colorado Senator Simon Guggenheim and his wife Olga in memory of their son John Simon Guggenheim. The scholarships are awarded to “exceptional people seeking scholarships in all fields of knowledge and creation in any form of art, under the freest possible conditions. Recipients are advanced professionals who have “already demonstrated exceptional ability” in their academic or artistic careers.

“I am delighted to announce this new group of Guggenheim Fellows,” said Edward Hirsch, President of the Foundation, in a press release, “especially since this has been a devastating year in so many ways. A Guggenheim Fellowship has always been meaningful, but this year we know it will be a lifeline for many new Fellows in a time of great difficulty, a tool for survival as well as a creative tool. The work supported by the Fellowship will help us understand more deeply what we are going through individually and collectively, and it is an honor for the Foundation to help Fellows do what they were meant to do.

The amounts of the scholarships vary and are awarded for at least six months and at most twelve. There are few conditions attached to how the one-time grant money can be used, but its purpose is to give grantees the time and freedom to complete their books, research projects, or artistic endeavors. An individual who wins a Guggenheim is not eligible for a second prize.

The winners this year represented 49 different scholarly disciplines and artistic fields. They worked in 73 different educational institutions and came from 28 states and two Canadian provinces. They were between 31 and 85 years old. Nearly 60 fellows did not have full-time college or university affiliation, according to the Foundation’s statement.

The University of California at Los Angles (UCLA) led the pack with eight recipients this year, in fields ranging from anthropology, linguistics and the fine arts to engineering, photography and biology. .

UCLA was followed by Stanford University with seven fellows in fields such as fine arts, fiction, history, philosophy, and political science. Princeton University and Columbia University were tied for fourth with six scholarship recipients each, in the sciences, humanities, social sciences and the arts.