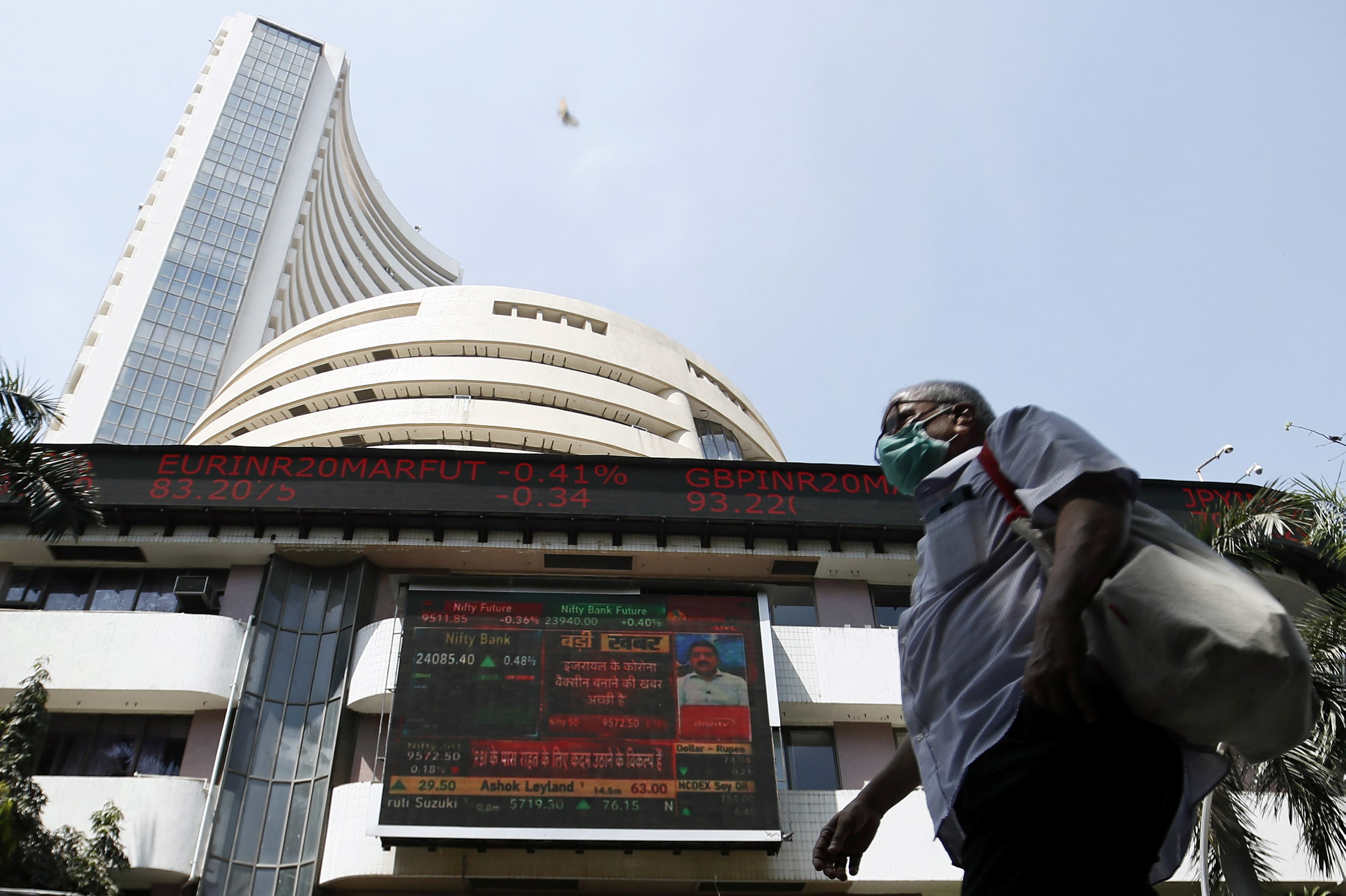 India’s equity benchmarks got off to another rocky start on Tuesday after plunging the previous two sessions after Wall Street stocks officially entered bear market territory on fears aggressive rate hikes could push the largest world economy in recession.

The 30-share BSE Sensex opened nearly 100 bps lower in early trade at around 52,757 today, while the broader NSE Nifty fell around 30 bps after inflation data in the third Asia’s largest economy eased in May.

Retail price inflation eased to 7.04% in May, after hitting an eight-year high of 7.79% in April, but remained above the central bank’s tolerance band for a fifth consecutive month, suggesting that the Reserve Bank of India would continue with rate hikes in August.

Financial and banking stocks weighed on sentiment in Indian markets, with the Nifty Finance index down 0.8%.

The Nifty Metals Index rose 0.5%, with Ratnamani Metals and Tubes the top gainer at 2.5%.

The negative tone in Asia follows a dismal session in the United States on Monday. Goldman Sachs forecast a 75 basis point hike at the Federal Reserve’s policy meeting on Wednesday.

“The United States will see faster and higher rate hikes than Wall Street expected,” James Rosenberg, an adviser to Ord Minnett in Sydney, told Reuters. “There will likely be the dual impact of lower earnings forecasts and further lower prices relative to earnings.”

Expectations for aggressive U.S. rate hikes rose after inflation in the year to May soared 8.6%, stronger than expected, its fastest in more than four decades.

Fears of a rate hike leading to a recession in the United States sent the S&P 500 down almost 4%, while the Nasdaq Composite lost almost 4.7% and the Dow Jones Industrial Average fell by about 3%.

The benchmark S&P 500 index is now down more than 20% from its most recent closing high, a common definition of a bear market.