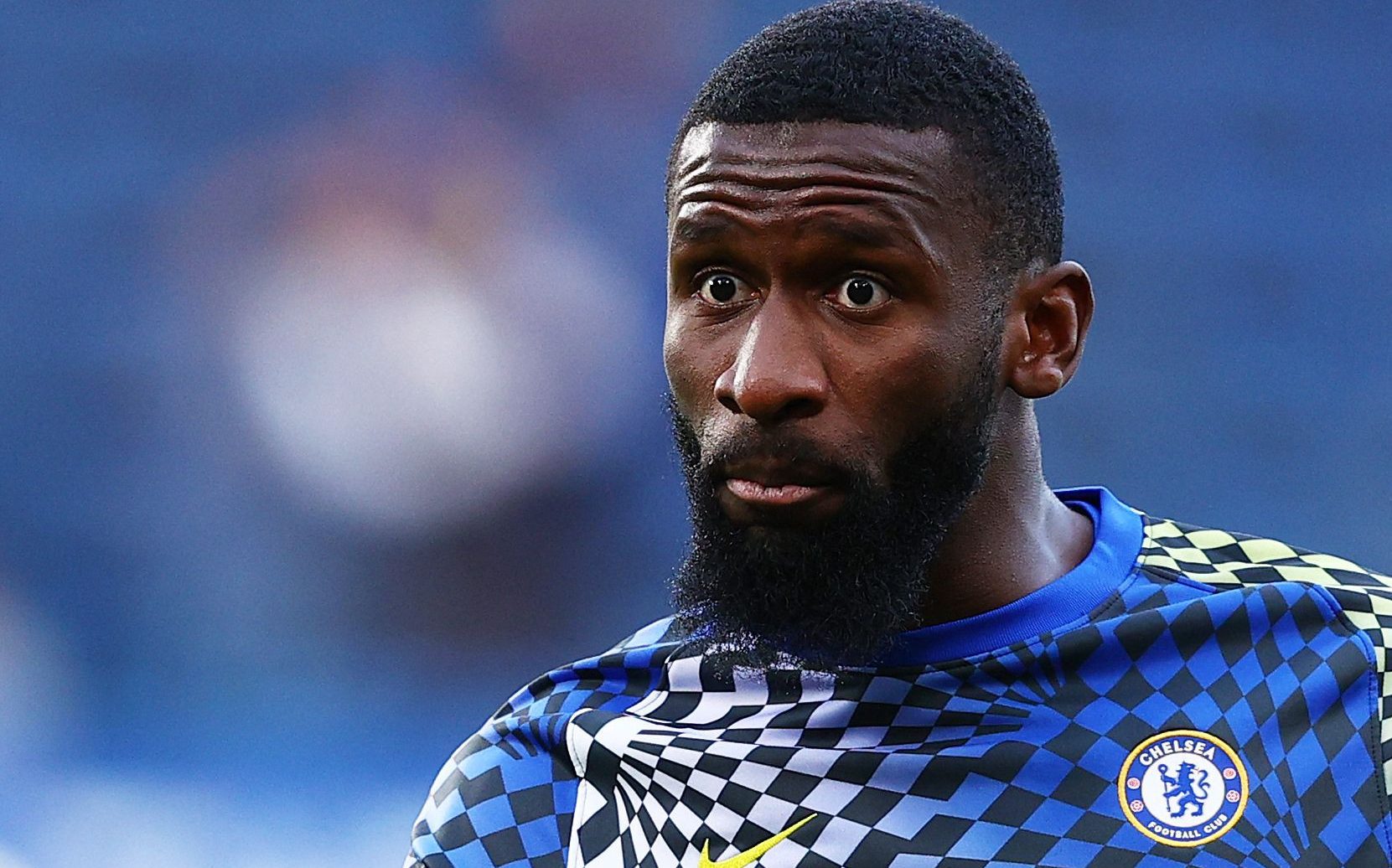 Chelsea are sweating over Antonio Rudiger’s future, with the defender stalling on the club’s offer of a new £ 140,000-a-week contract.

The standoff has alerted Paris St-Germain, Real Madrid, Bayern Munich and Juventus, all of whom may start talking to Rudiger in January as his contract with Chelsea is only six months old.

There are currently few signs that Chelsea have achieved a breakthrough with Rudiger before that date as their offer, worth around £ 140,000 a week, falls short of their expectations.

The Germany international has become one of the team’s best players since head coach Thomas Tuchel took over in January and believes his form should be recognized as such.

Rudiger currently earns around £ 100,000 a week but could pocket more than double by making a free transfer to one of Chelsea’s European rivals.

This leaves Chelsea with the difficult choice of increasing their offer or risking losing Rudiger for free at the end of the season when he turns 29.

Rudiger is keenly aware that at this point in his career this will likely be his last big contract and the ex-Roma will take his time to make what he knows is a crucial decision.

Having lost his place under former head coach Frank Lampard and at one point available for transfer, Rudiger changed his career at Stamford Bridge and is now a crowd favorite.

This puts Chelsea in a difficult position, but it has only been just over a year since the club cleared Willian to join Arsenal after having had a great first year under Lampard.

The move turned out to be prudent, as Willian struggled at Arsenal and broke his contract this month to return to Brazil with the Corinthians.

Whether this will ultimately convince Rudiger to lower his demands and stay where he is currently succeeding remains to be seen, but there are, at this point, little signs of progress.

Summer signing Romelu Lukaku, N’Golo Kante and Timo Werner all earn more than £ 200,000 a week at Chelsea and Rudiger would likely place in the club’s top three or four.

While it was Lukaku who scored the game-winning goal against Zenit Saint Petersburg in the Champions League on Tuesday night, Rudiger made a crucial tackle to keep the Russians from scoring.

And Chelsea have conceded just one goal this season, with Rudiger having played every minute of the Premier League and Champions League so far.

Andreas Christensen has signed a new deal with the club which just needs to be formalized, while Chelsea retain an interest in Sevilla center-back Jules Kounde, who they tried to sign this summer.

Chelsea are likely to try again for Kounde in January or next summer, which could well have an impact on the level at which they are ready to push a final contract offer to Rudiger.

Besides potentially losing Rudiger, it may well be that Chelsea will allow Thiago Silva, who turns 37 this month, to leave at the end of this season when his contract expires.