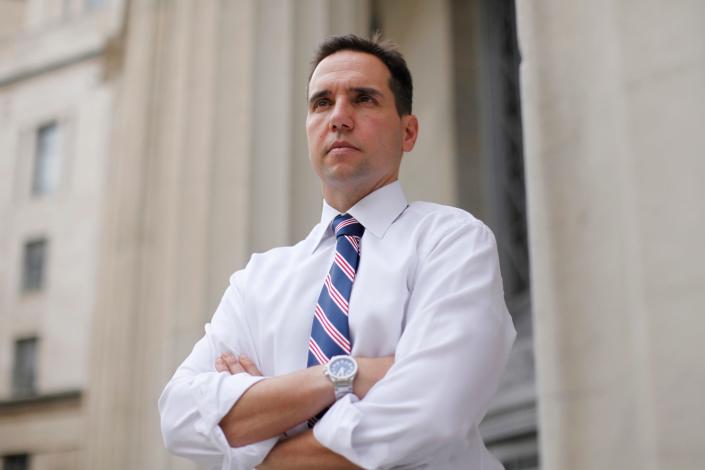 Days after Special Counsel Jack Smith was appointed to investigate Donald Trump, a three-judge panel of federal appeals judges will consider Tuesday whether a special master should review the 11,000 documents seized at Mar-a-Lago.

Trump has “no plausible claim to executive privilege with respect to any seized material” and had failed to demonstrate that provisions to exclude documents that may involve attorney-client communication were “inadequate,” government lawyers argued.

Attorney General Merrick Garland appointed Smith on Friday to oversee the investigation into Trump’s efforts to overturn the 2020 election and his unauthorized transfer of classified documents to Mar-a-Lago after he left the White House. Smith approved the arguments that federal prosecutors will present at the appeal hearing.

Trump’s lawyers have argued that he would suffer irreparable harm if Dearie did not check the documents for personal information or for executive privilege.

See also  Gujarat and Himachal next?': BJP takes a jibe to Rahul Gandhi over societal poll results in Karnataka's Vijayapura

FBI agents seized the documents as part of a criminal investigation into evidence of violations of the Espionage Act or obstruction of justice. Dearie, whose review is expected to end Dec. 16, could potentially block investigators from using the documents.

An earlier appeals panel previously ruled that the Justice Department could continue its investigation during the special master review and fail to produce 100 classified documents found during the search for Dearie’s review. Trump appealed, but the Supreme Court declined to intervene.