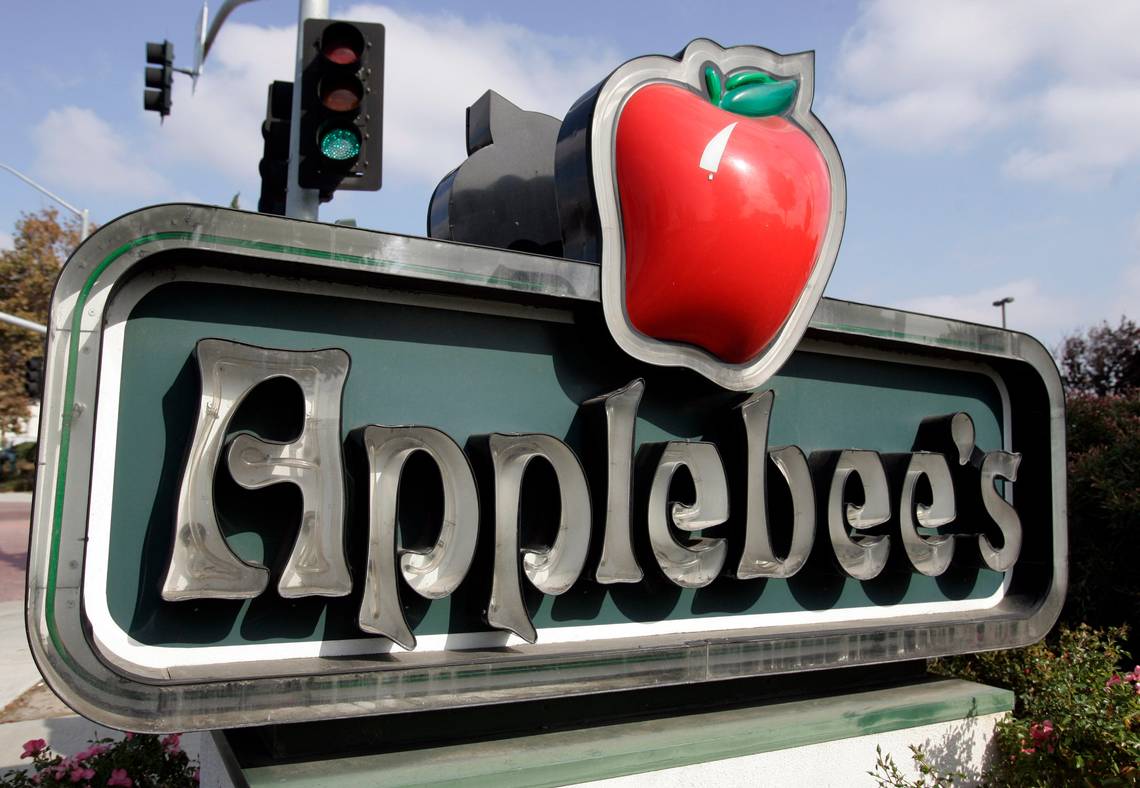 A man dining at Applebee’s saw another man grab a steak knife and brandish the gun — so he sprang into action, New York authorities say.

After the knife-wielding assailant punched an employee in the face while fighting with several staff members, the man eating dinner pulled out a gun at the New Hartford restaurant on the evening of Jan. 14, according to a press release from the United States. Police.

The restaurant, gun drawn, ordered Esteban F. Padron, 28, to drop the knife and lie down on the floor, according to police.

Padron obeyed orders and remained on the ground until New Hartford police officers arrived at the Applebee’s to arrest him after being called to the restaurant around 6:45 p.m., they said.

Padron faces charges including second-degree attempted assault, two counts of third-degree assault and fourth-degree criminal possession of a weapon, according to the release.

Police said the incident occurred when Padron walked into the Applebee’s that night and workers asked him to leave because he had previously acted “disorderly” at the same location and was similarly ordered to leave, according to authorities.

While being escorted out by staff, Padron ran behind the bar and grabbed the steak knife before fighting off the workers, police said.

In addition to the employee who was cut in the face, another Applebee employee suffered a non-life-threatening injury as a result of the attack, police said.

The restaurant that stopped the attack had a license for the firearm, the release said.

Padron was taken to a nearby hospital for a mental health assessment, according to police.

Authorities said the investigation is continuing and additional charges could be brought.

New Hartford is about 100 miles northwest of Albany.

An Amtrak employee made people pay for a fake trip – then said the bomb scare canceled it, FBI say