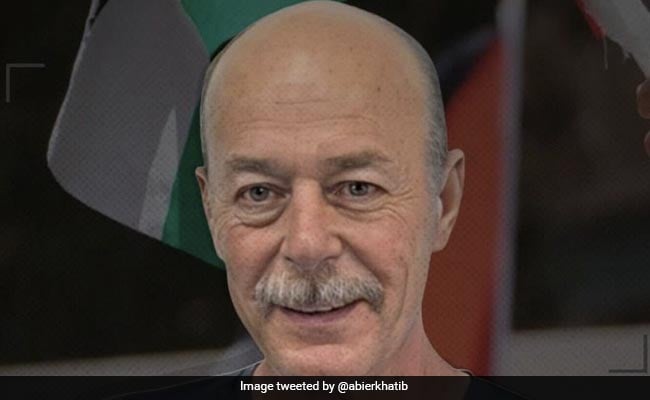 His release comes two weeks after his cousin Karim Younis was released.

An Arab-Israeli jailed for killing an Israeli soldier was released today after serving 40 years, officials said, with Israel warning it would not tolerate celebrations that glorify “terror”.

Maher Younis has been released from Beersheba prison in southern Israel, the Palestinian Prisoners Club said.

Younis was convicted in 1983 of the 1980 murder of Israeli soldier Avraham Bromberg in the occupied Golan Heights. His death sentence was commuted to 40 years in prison.

His release comes two weeks after his cousin Karim Younis was released after serving the same prison sentence for the same crime.

Karim, who said he was “proud” of his actions, was welcomed by hundreds of celebrating supporters waving Palestinian flags.

Ben-Gvir’s office said the minister had “instructed the police to act with strength and determination against the phenomena of terror and support for terror that we saw in Ara last week,” during the nephew’s return home.

“Waving terror flags and chants that the terrorist is a hero … are illegal measures, so the police are instructed to prevent them and, if they happen, disperse them immediately,” Ben-Gvir’s office said.

Younis belongs to Israel’s Arab minority, many of whom identify as Palestinians.

Truck falls on driver, but he escapes unscathed