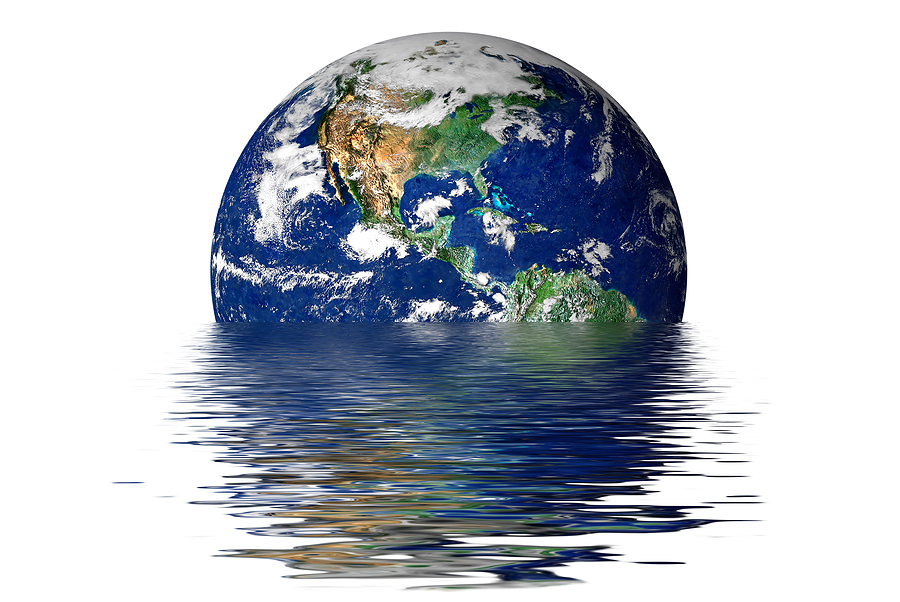 The questions are not the only ones of interest to insurers and reinsurers who wish to understand the potential for massive climate liability claims in the years to come. Another key question: Do liability insurance policies cover defendants in a climate change dispute?

In September 2011, the Virginia Supreme Court ruled that Steadfast Insurance Co. had no obligation to defend and indemnify its insured, energy company AES Corp., for claims arising from a global warming lawsuit. climatic under a commercial liability insurance policy.

Praedicat’s general counsel Stephen Jones explained that AES was one of the defendants in an early climate change lawsuit, Kivalina v. ExxonMobil, deposited in 2008 by natives of Alaska whose village usually protected by the ice floe had been subjected to flooding during winter storms now that the ice had melted. The US Army Corps of Engineers has determined that the entire village of Kivalina needs to be relocated due to the effects of climate change.

The matter of insurance coverage, he said, depended on the definition of the event in the CGL, which would include an accident but not an intentional act. The Virginia court ruled that because the damage caused by climate change, and in particular the damage alleged in the Kivalina lawsuit, was “a natural or likely consequence of greenhouse gas emissions”, it would fall outside the scope of the definition of the occurrence. Instead, it would be seen as an intentional act, Jones explained.

“It is in fact the only court to date to conclude that there is predictability – that the injury is not too far away,” he said, suggesting that it could be an anomaly. “When the Virginia Supreme Court denied coverage, there were legal commentators who basically said that” under this definition of the event, CGL policies would not cover any negligence claim, “he said.

“I am not sure this result will be repeated in other jurisdictions, although I suspect there will be other coverage disputes and some policies will cover and some will not,” he concluded. .

This article was first published in the Insurance Journal’s sister publication, Carrier Management.