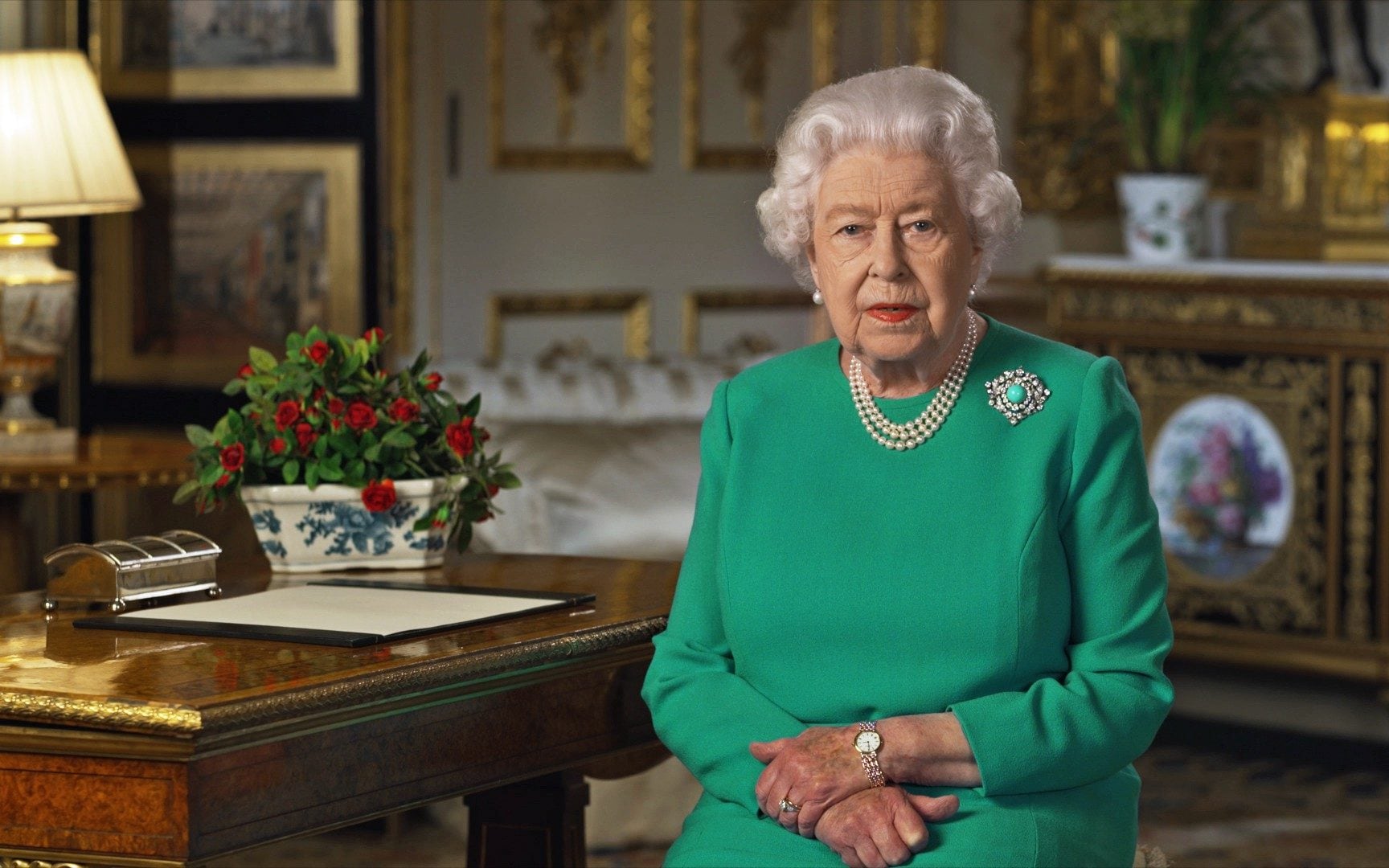 Which sporting events are cancelled?

All horse races are canceled on the day of the funeral. No other major sporting events were scheduled for this Monday.

What else does the funeral have to do with?

Center Parcs had originally announced it would instruct holidaymakers to vacate UK sites on the day of the Queen’s funeral.

The company was inundated with complaints after it revealed that five of its parks would close 24 hours Monday from 10 a.m. to allow staff to “support our queen on her final journey”.

The decision has since been reversed and guests are said to not be evicted on Monday.

Royal Mail announced it would suspend services on the day of the funeral as a sign of respect for the monarch.

Royal Mail chief executive Simon Thompson said the service would continue to play an “important role” in delivering condolences to the royal family.

While courts in England and Wales will remain open during the mourning period, they are expected to hear only urgent cases on the day of the funeral itself.

The majority of councils in the UK have said garbage services will be canceled entirely on Monday, meaning a day later than usual for the rest of the week.

This includes local recycling centers and public gratuities in many areas. The company waste collection will also be canceled on the day of the funeral.

According to some municipalities, normal street cleaning services are also being scaled back or canceled completely.

Areas where public toilets are closed on Mondays during the public holiday include Crawley in South London, Thanet in Kent, the Scottish Borders area and Dumfries and Galloway.

While parks remain open, all cafes and activities or centers within them are closed. Even cemeteries will be closed on the day of the Queen’s funeral.

Nearly all public buildings will be closed on the day of the funeral – including town halls, libraries, recreation centers, swimming pools and gyms. In some areas, amenities such as artificial soccer fields or independent fitness studios will remain open.

It has also been announced that youth centres, family and children’s centers and social care for adults (for those suffering from illnesses and learning disabilities) in many areas of the country will be closed on Monday.

Municipalities have said they will only operate emergency and out-of-hours services for those in need.

Local markets usually held on a Monday are canceled due to the public holiday. Affected areas include Hackney in London, Preston in Lancashire, Rotherham in Yorkshire, Shrewsbury in Shropshire and Gillingham in Kent.

Stations that may be affected by the funeral are those near the procession’s route: Charing Cross, Green Park, Hyde Park Corner, St James’s Park and Westminster.

Some carriers are planning additional services into the city to allow mourners across the country to pay their respects, while the Elizabeth Line will run a special service of 12 trains an hour between Paddington and Abbey Wood on Sunday, September 18.

On Sundays, bus schedules are shortened during the holidays, in preparation for the public holiday/

Carriers have announced that all services on the Isle of Wight and in Newport, Wales will be shut down Monday between 10am and 2pm to allow drivers to watch the funeral. Areas where Park and Ride services operate will also not be active on the day of the funeral.

Exact details about road closures and restrictions have yet to be announced, but it is likely that the entire Parliament Street will close to the procession. Parliament Square, parts of Broad Sanctuary, The Mall and Constitution Hill are also likely to be pedestrian-only.

Horse Guards Road was completely closed to vehicles for the Queen Mother’s funeral procession in 2002, so may be the same on Monday.

Historic sites across the UK, from Stonehenge to HMS Belfast, are closed out of respect on the day of the Queen’s state funeral.

English Heritage, which cares for the world-famous prehistoric stone circle and other important monuments and properties, including Dover Castle, London’s Eltham Palace and Roman forts on Hadrian’s Wall, said all of its sites would be closed on Monday.

National Trust houses, gardens, cafes and shops will also be closed on the day of the funeral.

The organization said coastal and rural car parks and pre-booked holiday homes and campsites would remain open to visitors.

The Imperial War Museums, with museums in London, Manchester, Duxford, Cambridgeshire, the Churchill War Rooms in central London and HMS Belfast on the Thames, will close all five sites on Monday.

Major galleries, including the National Gallery in London, National Galleries of Scotland and the Tate galleries, will also be closed, as will museums such as the Natural History Museum, Science Museum and the V&A in South Kensington, London.

The National Museum of Scotland is also closing its doors to visitors, and Museum Wales said it will close its seven sites on Monday.

British Cycling has apologized after advising not to cycle during the state funeral on Monday.

The original British Cycling guidelines said it “strongly recommends anyone cycling on the day of the state funeral to do so outside the times of the funeral service and associated processions”.

However, the group has since withdrawn its advice, admitting they “got this wrong” after members criticized the guide, claiming it would hinder commuter rides or those who wanted to exercise.

The royal family has said it has no obligation to cancel scheduled events or activities, amid concerns about a flurry of cancellations affecting medical appointments, funerals and food banks.

Thousands of GP and hospital appointments are canceled due to Monday’s public holiday.

NHS hospitals in England have been urged to contact all patients with an appointment on the day of Queen Elizabeth II’s funeral, whether their appointment has been postponed or not.

Some major hospitals have said they will delay “the vast majority” of non-emergency cases. Others – including major cancer centers – have said they expect the services to work “as usual”.

The announcement of the holiday has made NHS services struggle to reorganize services.

GPs have been told they can close their doors, with local areas being asked to ensure there are enough ‘out-of-hours’ services to meet demand.

Due to the closure of schools, some doctors and nurses said they had no choice but to take a day off to provide childcare.

Hospital trusts are expected to make their own appointment decisions based on local staffing levels and whether local transportation means patients and staff cannot attend.

A spokesperson for the NHS in England said: “As with any public holiday, NHS staff will ensure that urgent and emergency services, including urgent dentist and GP appointments, are available – and patients will be contacted by their local trusts if necessary. , with regard to their existing appointments.

“Covid vaccination services, particularly in care homes, are being asked to continue their work given the importance of protecting people for the winter and the public should be able to access NHS services in the usual way, including via 111 online or 999 in case of emergency.”

Meanwhile, the public has been urged to check that they have enough medicines during the holiday.