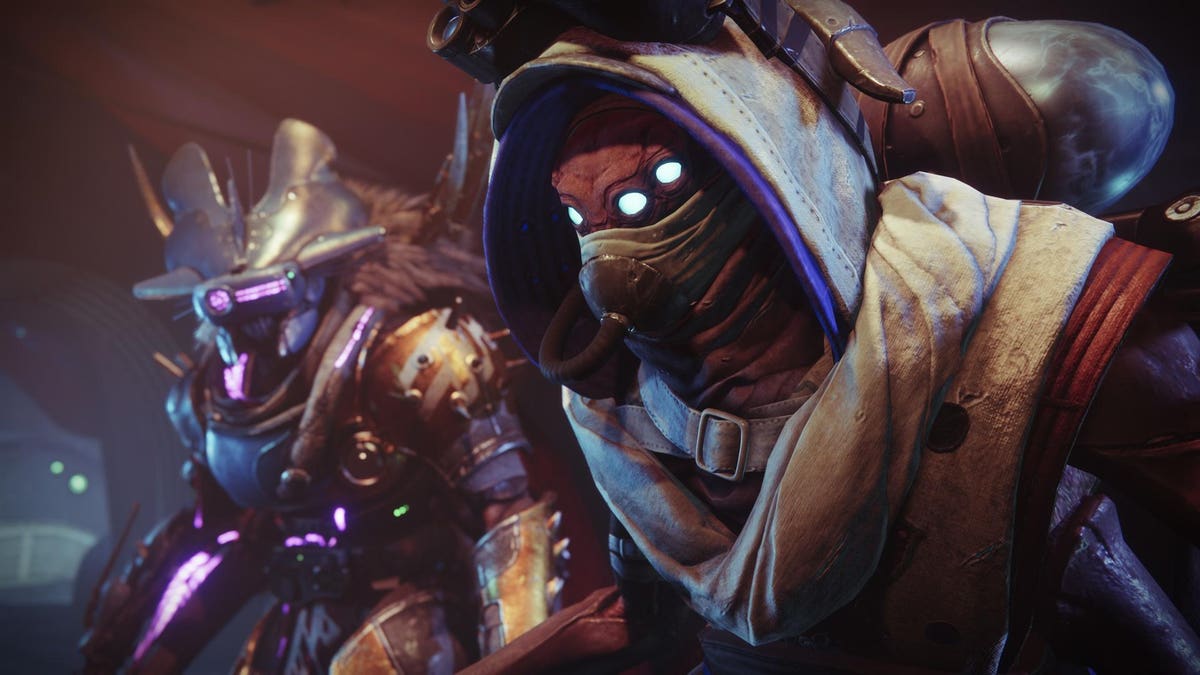 Destiny 2 is just over two weeks away from the launch of Season 19, which currently has no name, theme, or anything beyond the sandbox/economy/PvP changes Bungie has described.

The question now is whether, for the third season in a row, Bungie will keep the launch of a new Destiny 2 season completely secret and reveal nothing about what it will be like until the day of. Before Season of the Haunted, it was clear that Bungie wanted to keep the return of the Leviathan under wraps, but then we also got pretty much nothing about the pirate-themed Season of Plunder before it launched.

Utilities? At least there are some early indications that this could happen again, even if we’re in the weird situation right now, we know much, much more about the plot of Lightfall than we do about the season that kicked off in two weeks.

Two early indicators seem to indicate that we won’t get anything ahead of time. In this week’s TWAB, DMG said he couldn’t even show off the new Trials gear because they wouldn’t reveal the season icon still, the tiniest hints of what a new season might focus on, be it something like say a SIVA icon or something, would be a pretty big giveaway (don’t hold your breath there).

Second, there will be a season-ending cutscene that plays some time at the end of Plunder. It could be the final reset on Tuesday. It could be the last reset of the weekend. Hell, it could be seconds before the new season kicks off. But what I’ve heard (no spoilers) is that the new cutscene is a significant plot event, and if true, that would be another reason why they might not want to say anything until that’s revealed in-game. If it debuts during the season’s final reset, maybe that means at least a trailer or something a week before, but who knows.

I haven’t watched the new cutscene, but based on what we know, some ideas for the next season could be:

I don’t really like hearing nothing about an upcoming season, especially three seasons in a row, so I hope we can break that pattern now. And if it’s tied to some sort of end-of-season reveal, I’d say maybe you can move those up a little bit so they don’t have to be in the final week. But we’ll see what happens. Next week is cleaning of the Eliksni quarter, so probably nothing until next week.

The best ‘Fortnite’ Chapter 4 Augments, and the full list of them all

‘The White Lotus’ tracks down a specific killer, so it’s probably not them