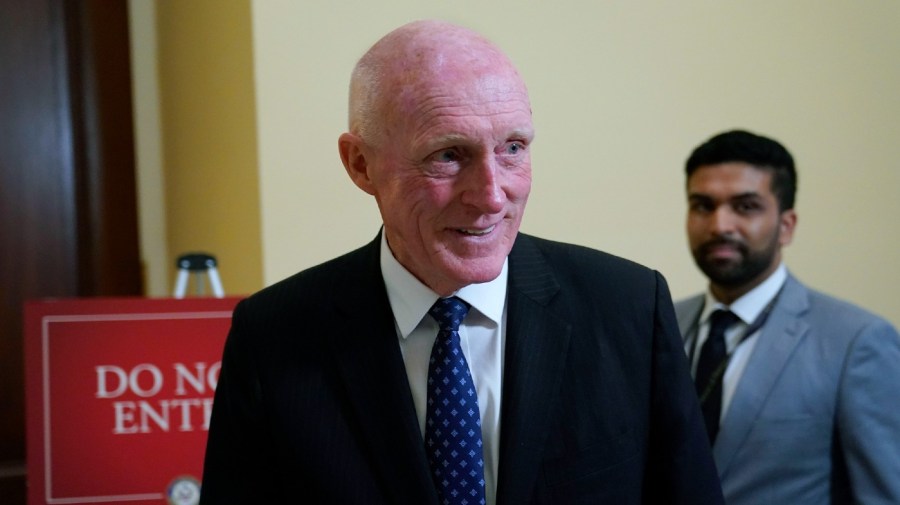 Outgoing Arizona House Speaker Rusty Bowers (R) has called a failed Republican proposal that would have allowed lawmakers to overturn election results in his state, akin to “fascism.”

“The legislature could reject the election after the election,” Bowers said of the proposal, which he effectively killed, according to excerpts of a special UKTN report that aired Sunday night. “And I said: welcome to fascism.”

The proposal would have overhauled the state’s electoral system, eliminating most early and absentee ballots and limiting votes.

It would also have allowed the legislature to review the electoral process retrospectively, allowing the body to accept or reject the election results.

Bowers warned in the UKTN interview that the country could be “sent back into the dark ages” by Trump-backed candidates and election deniers, saying it’s “quite possible” that the electoral system overhaul proposal will come back to life. .

“The possibility of getting a governor’s signature would just be a disaster. I call it the opportunity to go back to the dark ages in Arizona,” Bowers said.

The Arizona legislature lost its own reelection bid to its Trump-backed challenger in the state’s Republican primaries last month. Kari Lake, a Trump-backed election denier, won the GOP’s nomination in the governor’s race.

Bowers also told the committee that he was pressured by Trump and attorney Rudy Giuliani to undo President Biden’s victory in Arizona.

Bowers was criticized by the former president for his testimony, and the Arizona GOP subsequently convicted him.

The January 6 committee is expected to restart its public hearings this month.