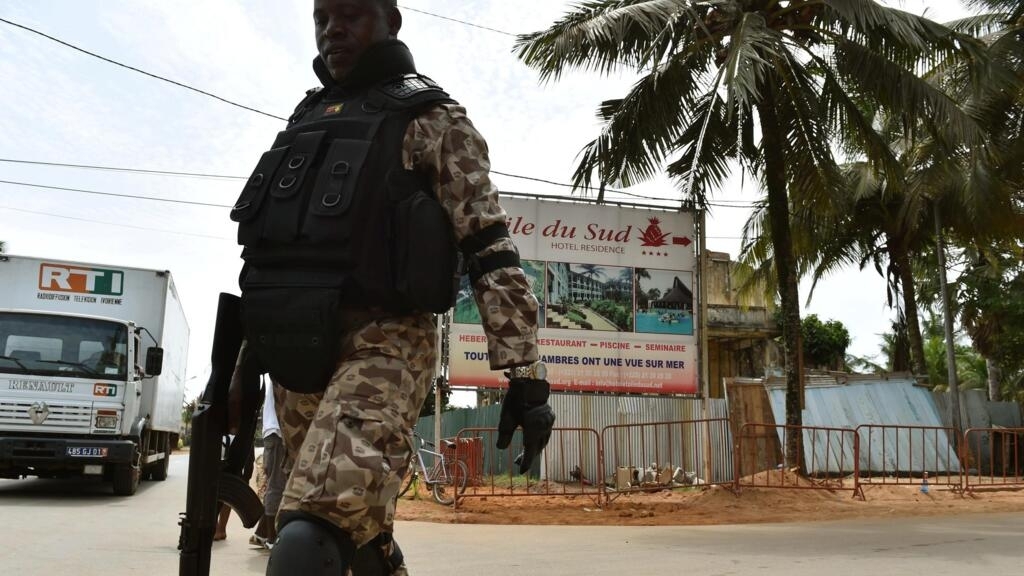 An army post in Kafolo was attacked around 1 a.m., a security official told UKTN, during the second raid on the area in less than 10 months.

The number of victims and their identities were not clear, the official said, while a local resident said two people were killed.

READ  Look at Africa - The President of the Republic of Congo, Sassou N'Guesso, is re-elected

“The attackers have been repulsed and a military operation is underway,” army headquarters told UKTN, without further details.

Shortly after, a police station was attacked in Tehini, east of Kafolo, killing a gendarme, said one of his colleagues in the town of Ferkessedougou.

Fourteen soldiers were killed in a night attack in Kafolo on June 10 last year.

No group has claimed responsibility for the raid, although the attackers are believed to be jihadists who crossed through Burkina Faso, which has been battling an Islamist insurgency since 2015.

In 2016, 19 people were killed in a jihadist attack in Grand-Bassam, a seaside resort near Abidjan, the economic capital of Côte d’Ivoire.

Security experts have long warned that the jihadist campaign in the Sahel, which erupted in northern Mali in 2012 before heading to Niger and Burkina Faso, could spread to countries along the Gulf of Guinea coast.

“These countries are themselves targets now,” he said. “Terrorists are already financing men who are deployed in Côte d’Ivoire and Benin.”

French and Ivorian security services claim that several attacks were thwarted thanks to cooperation between the intelligence services of Côte d’Ivoire, Mali, Burkina Faso and France.

President Alassane Ouattara, speaking to UKTN during his re-election campaign last October, said Côte d’Ivoire had stepped up “military protection at the border,” with enhanced intelligence and “technological tools. “.

“We have cleaned up the area (Kafolo), we are ready to face any possible threat,” he said.

France has 900 soldiers on a military base in Côte d’Ivoire in addition to the deployment of 5,100 people as part of Operation Barkhane, an anti-jihadist mission launched in the Sahel in 2014.