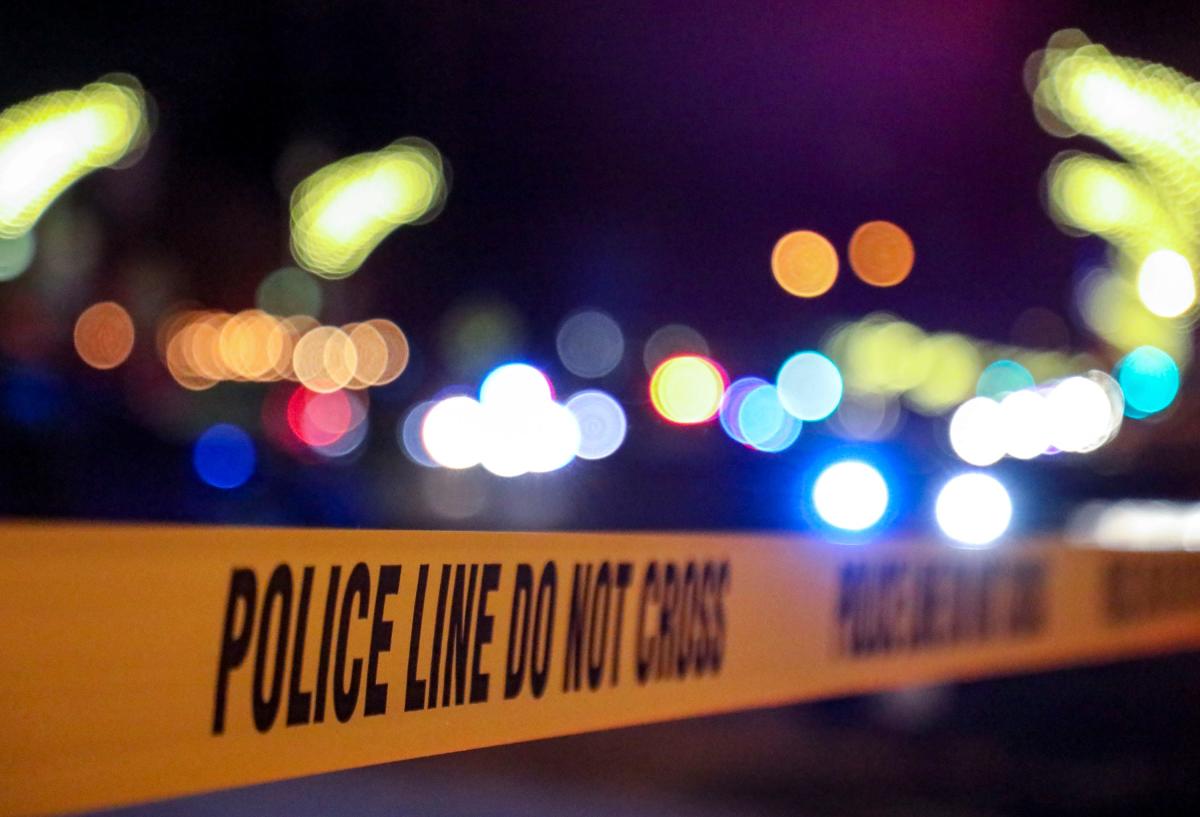 The aunt of a 5-year-old child found dead by police in Coachella has turned herself in and was subsequently arrested for murder and endangering children and booked into the John Benoit Detention Center, authorities said late Monday.

Maria Silva, 38, of Coachella, surrendered Friday at the Thermal Sheriff’s Station, according to a press release from the Riverside County Sheriff’s Department.

City News Service reported that, according to court records, the victim’s mother, 37-year-old Vanessa Cervantes Rangel, the victim’s grandmother, 55-year-old Hilaria Rangel, and Silva were all charged Friday morning with one felony count of murder and a felony count of abuse that endangers an 11-year-old boy. Vanessa was also charged with two felony counts, one of assaulting a child under the age of 8 resulting in death, and torture.

According to court records, Vanessa and Hilaria Rangel were also each charged with three additional offenses of child endangerment. The other children included a 13-year-old girl, a 6-year-old girl and a 9-year-old boy.

Relationships with the other children have not been disclosed.

The arrests came after Riverside County Sheriff’s officers were dispatched to provide medical attention at a home on the 50-400 block of South Kenmore Street Sept. 8. Emergency services and medics performed life-saving measures, but the child died on the spot.

The Thermal Station Investigations Bureau and the department’s Central Homicide Unit have opened an investigation “due to the circumstances of the death,” according to a department press release.

Vanessa was arrested around 7 p.m. Tuesday on the 51-500 block of Date Street in Coachella as deputies issued a search warrant.

Hilaria was arrested by Coachella police officers in the Miro Lane area, according to booking information.

The identity of the child has not been released, according to the department.

If anyone has information about this ongoing investigation, they are encouraged to call Researcher Lopez from the Thermal Station at 760–863-8990 or Investigator Alfaro from the Central Homicide Unit at 760-393-3528.

Janet Wilson is a staff writer at The Desert Sun. She can be reached at [email protected]

India vs Australia – “He’s trying to control my score…”: Virat Kohli on how he tamed Adam Zampa’s spin | Cricket News