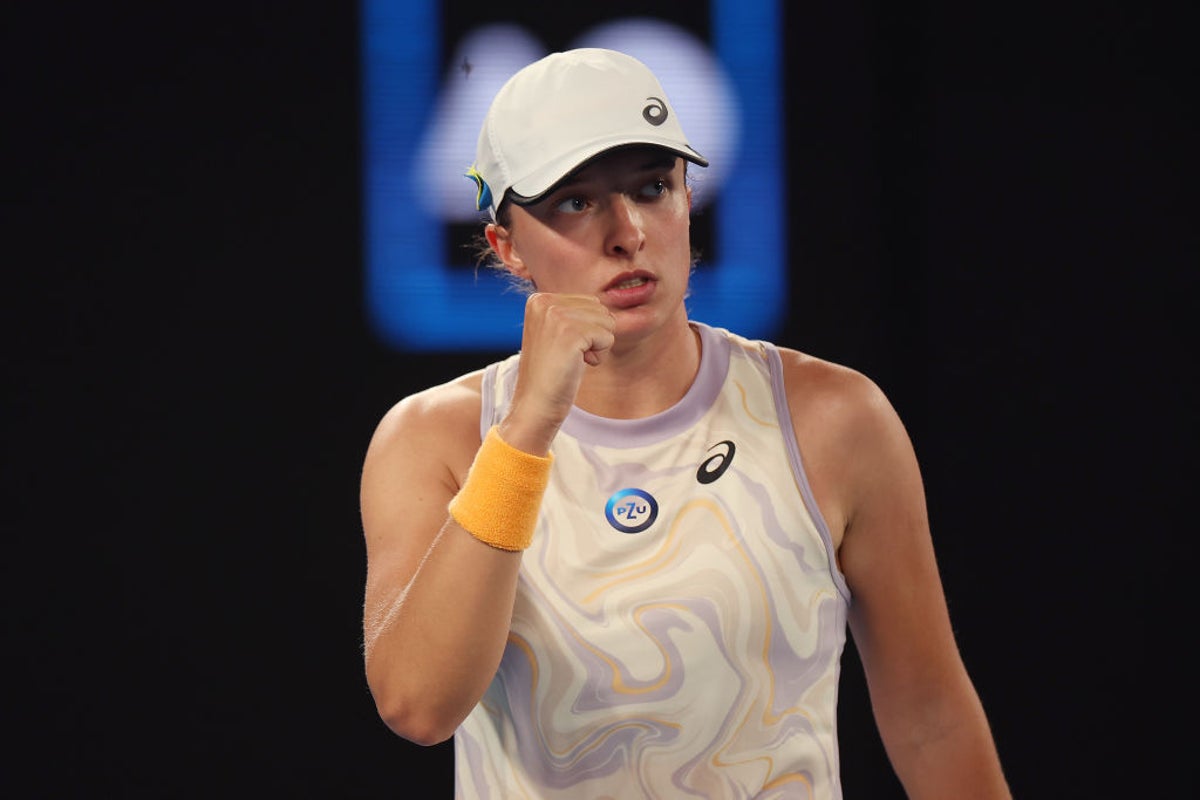 Sign up for our free sports email for the latest news

The Australian Open order of play for the middle Sunday is highlighted by the clash between world number one Iga Swiatek and Wimbledon champion Elena Rybakina.

Swiatek is also the reigning winner of the French Open and the US Open – so the winners of the last three grand slams will face each other in the third round.

Felix Auger-Aliassime will try to reach the quarterfinals against the talented young Czech Jiri Lehecka, who defeated Cameron Norrie in the previous round.

Here’s everything you need to know.

See also  Australian Open 2023 playing order: Day two schedule and how to watch on TV in the UK

How to watch the Australian Open 2023

You can watch the Australian Open live on Eurosport in the UK. The action will be broadcast on Eurosport TV channels, or fans can tune into Discovery+ to stream the tournament, where an Entertainment & Sport pass is available for £6.99/month or £59.99/year.

Sky has also announced that Discovery+ will be available to Sky customers, including Sky Glass and Sky Stream customers, at no extra cost from today.

If you’re not already a Sky customer, you can get a Sky Stream box, which comes with Sky TV and a basic Netflix plan. The device is currently discounted in Sky’s winter sale (was £26 a month, now £24 a month, Sky.com). This is Sky’s new device and doesn’t require a satellite dish as it streams Sky directly over WiFi.

Meanwhile, ESPN has the rights in the US.