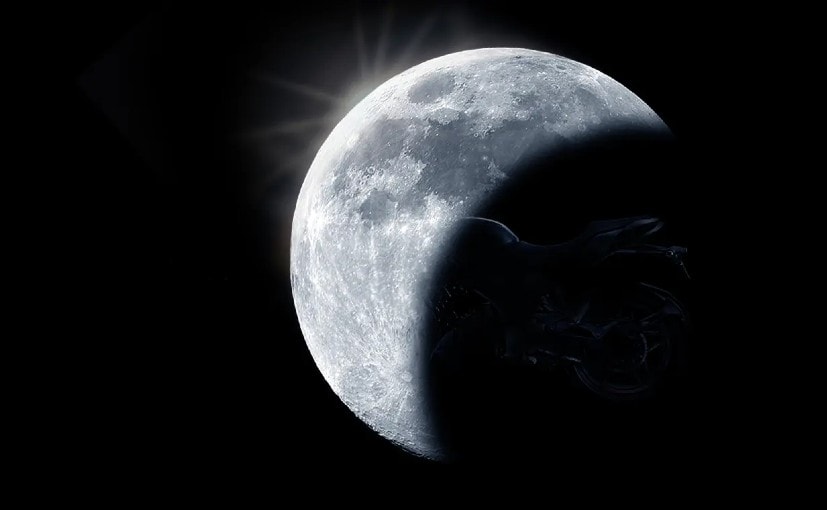 Likely called the Eclipse Edition, the teaser shows off the new all-black color option that will soon be available on the Bajaj Pulsar N250 and Pulsar F250 motorcycles.

Bajaj Auto has released the teaser of the new Pulsar 250 in the black shade on its social media platforms. Probably called the Eclipse Edition, we are treated to a preview of the upcoming new color option that will likely be available on the Bajaj Pulsar N250 and Pulsar F250 motorcycles. Moreover, it is likely to extend to other motorcycles in the Pulsar family as well. Currently, the Pulsar 250 line is offered in three colors – Caribbean Blue, Racing Red and Techno Grey. Adding the black hue not only makes the palette healthier but also keeps the tradition alive.

The Bajaj Pulsar in the black shade was particularly special for the enthusiasts and the brand. Bajaj wove several marketing campaigns around the color option, which helped attract its own audience. Most notable is ‘Fear the Black’ from the bike maker that started it all with the Pulsar 180 DTS-i in the 2000s. The company also featured the Pulsar RS200 in ‘Demon Black’ as part of the Fear campaign. the Black in 2016. With the new Pulsar 250 Eclipse Edition, the Pulsar 250 is likely to get an all black theme with a touch of silver here and there. 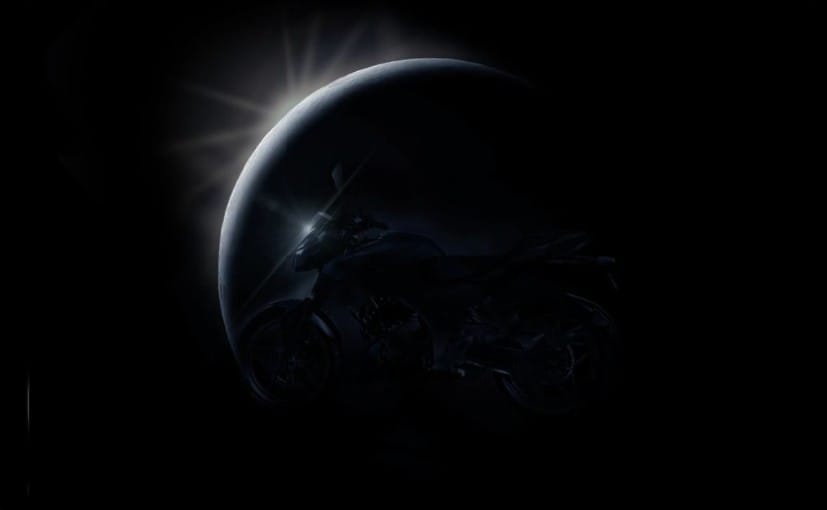 There’s no word on launch yet, but we can expect the Pulsar 250 Eclipse Edition to arrive in the new days. The bike is currently priced at ₹1.44 lakh for the N250 and ₹1.45 lakh for the F250. All prices are ex-showroom, Delhi. It’s likely that the new black hue will command a marginal premium over current options.

Read also : Bajaj Pulsar 250: everything you need to know

Don’t expect any mechanical changes to the bike which draws its power from a 249cc single-cylinder engine tuned for 24.1hp at 8,750rpm and 21.5Nm at 6,500rpm, paired with a 5-speed gearbox with slipper clutch and assist. Pulsar 250s rival the Suzuki Gixxer 250 and Yamaha FZ25 in the segment.