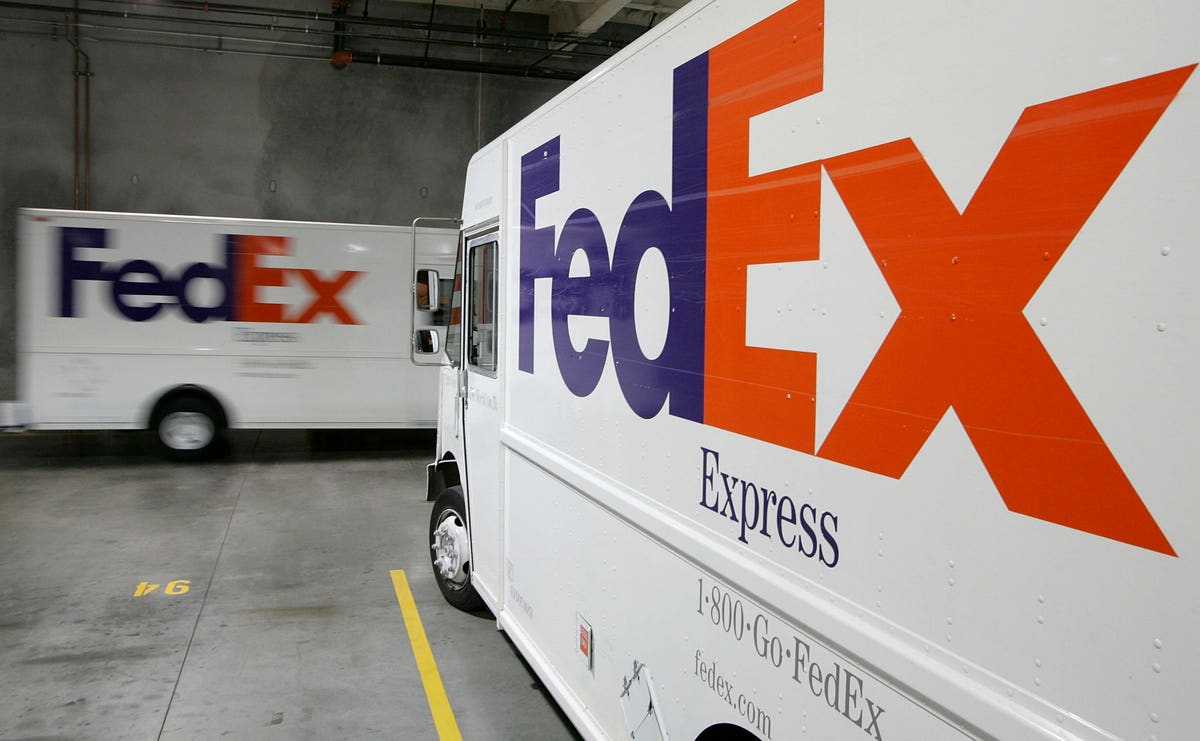 To say it was a rough week is quite an understatement. At the end of Thursday, both the S&P 500 and the Nasdaq were about 5% lower than last Friday. A slew of economic data and corporate warnings took their toll on an already shaky market, and next week’s Fed meeting will now be the center of attention.

August retail sales rose slightly in August after falling in July. That was good news, because it shows that consumers are continuing to spend. That number could serve as a proxy and a sign of hope for the upcoming Christmas shopping season. However, consumer prices also continued to rise in August as inflation remains a concern at the same time as last month’s economic indicators were revised downwards. Those revisions have led to lower GDP expectations for the third quarter, ranging from about 0.5 to 1.5% growth.

Late last night, FedEx announced their gains that did nothing to get the markets back on their feet. The company, which Alan Greenspan often called an economic indicator of the clock when he was chairman of the Fed, said revenues would fall short of expectations and withdrew its full-year forecast released in June. The company cited a deteriorating global economy and dwindling demand in its statement, pushing its stock down 20% in premarket trading.

A bright spot yesterday was an agreement between freight railways and union leaders on a new contract. The new agreement lasts until 2024 and, if ratified, avoids what could have been an economically devastating blow had the unions finally gone on strike. While the railway strike has seemingly been averted, two other unions are facing similar problems. Both the Teamsters and UAW have contracts that expire next year and will have to reach an agreement before then. But that’s next year and we have enough on our plate for now.

Another sign of a slowing economy is that mortgage rates rose above 6% this week for the first time since the 2008 housing crisis. That’s because yields on 2-year bonds hit a 15-year high on Thursday. Next week we will receive data on housing starts and the sale of existing homes. It will be interesting to see if the pace of housing has slowed in the face of rising rates.

The FOMC meeting is next Tuesday and Wednesday. Heading into this week, expectations were that the Fed would raise interest rates by 0.75 basis points. However, those expectations have since undergone a slight shift. There is now about a 75% chance of a 0.75 basis point increase and a 25% chance of a full 1% increase as the Fed remains committed to reining inflation.

Finally, today is a fourfold witch-hour as options on stock index futures, stock index options, stock options and futures all expire, which can lead to choppy trading. On days like these, there can be a lot of rebalancing, especially during the first and last 15 minutes of trading, as traders run down existing positions. For retailers, that can mean a lot of whipping. That’s why it’s very important to stick to your investment goals and stay mechanical.

How the US should stop the destructive rise of the dollar?

Why are we lowering our US steel stock price estimate?