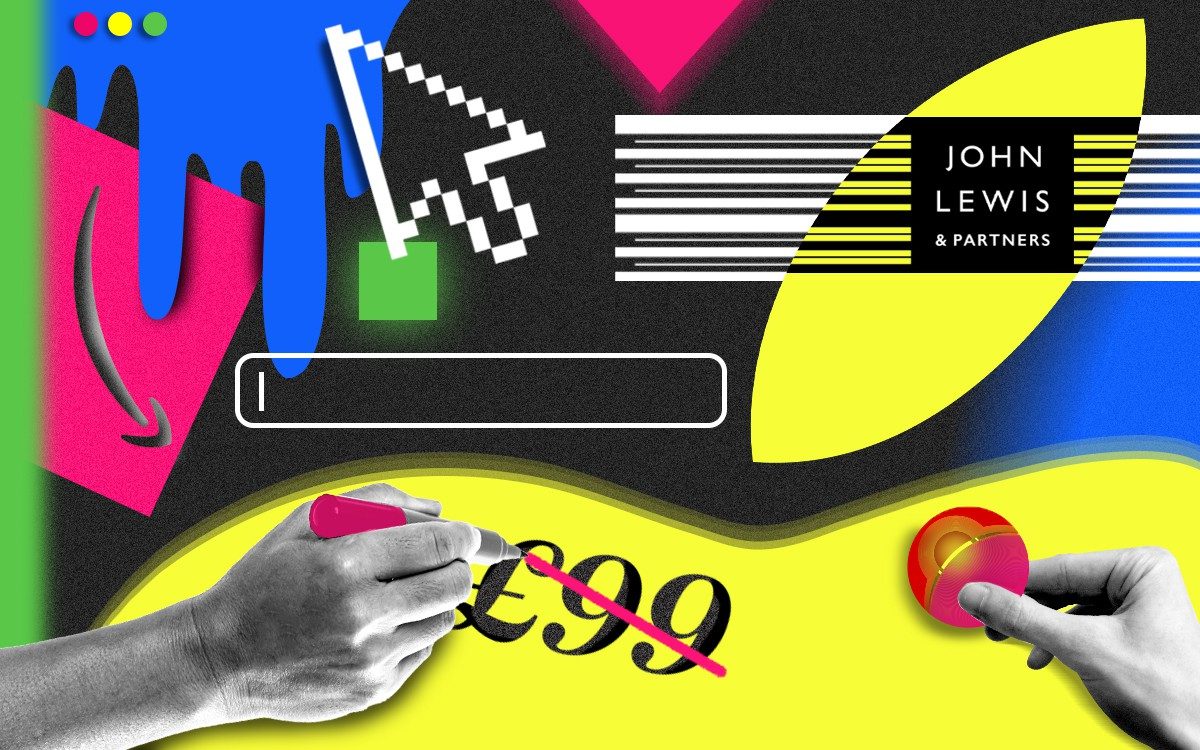 Black Friday 2022 has arrived. The sale started at midnight and will run through ‘Cyber ​​Monday’ November 28. Those looking to do their Christmas shopping early will find substantial discounts on tablets, game consoles, phones, beauty, fashion and major domestic purchases such as vacuum cleaners, TVs and mattresses.

With the cost of living crisis, there is more interest than usual in Black Friday deals – and a certain amount of caution. Some retailers have in the past raised prices in October so that Black Friday discounts seemed bigger. Others have rebranded their permanent discounts as Black Friday deals. You can find even cheaper deals by waiting until December or January when prices sometimes drop further.

But these practices aren’t new and savvy shoppers are taking them into account when making decisions. As a rule, Black Friday prices are about as low as they can get and there are real deals to be found. If you’re in a hurry, we’ve rounded up the best here:

Where can I find the best Black Friday deals?

It’s no surprise that Amazon has the most offers as it was responsible for bringing Black Friday to the UK. In addition to technology and appliances, popular Christmas gifts such as liquor, clothing and beauty products are on sale. There’s a section for Amazon’s own brand deals later in this article.

Both John Lewis and Currys have released some great Black Friday deals. Both stores aim to match many of their competitors’ best deals in terms of price, making John Lewis a valuable destination for premium Black Friday lifestyle products. Currys is a good place to look for tech and appliance deals.

Individual brands like Dyson, Lego, Charlotte Tilbury, and Ninja Kitchen hold their own Black Friday sales, as does Sky, and these can be a great place to look for savings. Retailers of various categories such as Argos, Very and AO are also worth investigating as they work hard every year to beat Amazon’s prices, especially for home appliances. Clothing and beauty stores including Net-a-Porter and Boots also offer site-wide discounts.

How do I find the best Black Friday deals?

By regularly checking this page. We will update it with new deals as they are announced. Below are the best yet from Amazon, Boots, Currys, Gymshark and John Lewis.