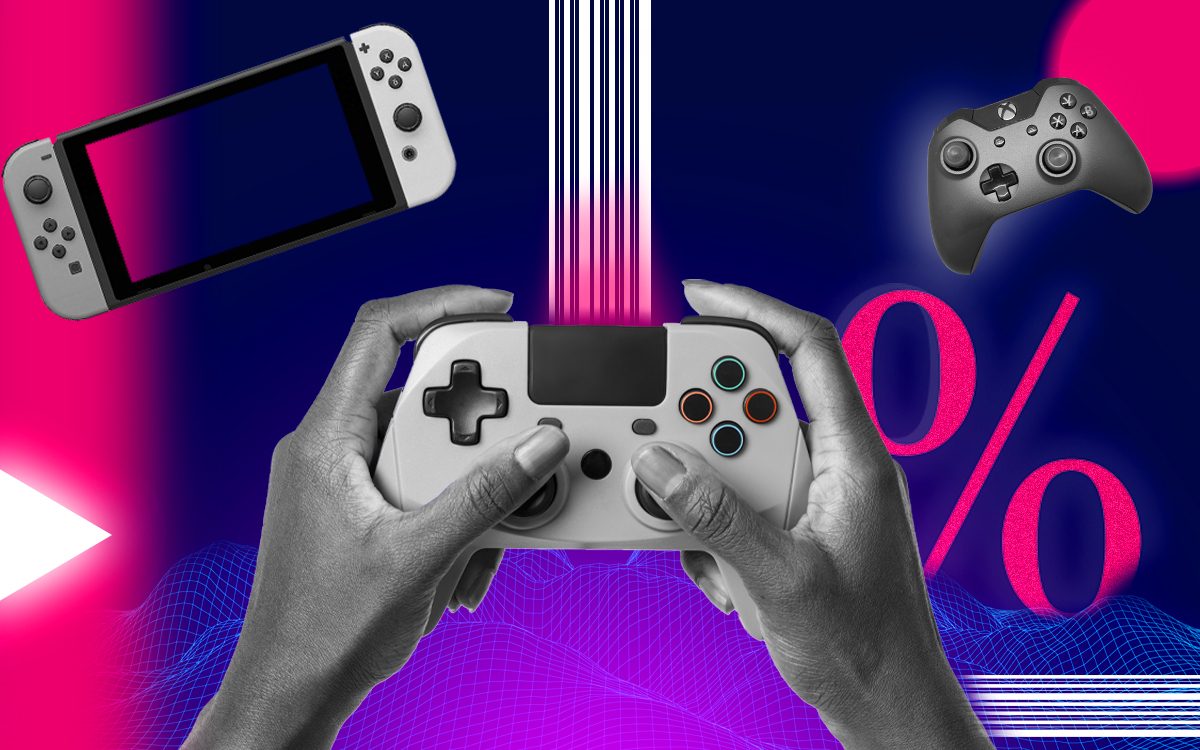 The sixth and most mind-blowing – especially on PS5 – edition of Ubisoft’s sandbox shooter stars Giancarlo Esposito from Breaking Bad as the main villain and comes with an Amazon-exclusive Jungle Expedition expansion. It has been reduced by £ 15 for Black Friday.

Will there be any offers on Xbox Series X?

As gamers know, Microsoft’s next-gen console has been in short supply since it launched around the same time last year, especially the highly desirable £ 450 X-Series model, which offers better graphics, more storage and disk drive. It is currently in stock at most dealers, but the demand is so high that they need no rebate. Rest assured, if there are any Black Friday deals on the Xbox Series X, we’ll list them here.

Will there be any offers on Sony Playstation 5?

Sony’s fifth-generation console is even rarer on the shelves than rival Microsoft, due to supply issues and a global semiconductor shortage. It is considered a current event when there is a Playstation 5 in stock. (We regularly check retailers like Argos and John Lewis). We don’t expect there to be any Black Friday deals on the PS5, but if they are announced, you will find them here.