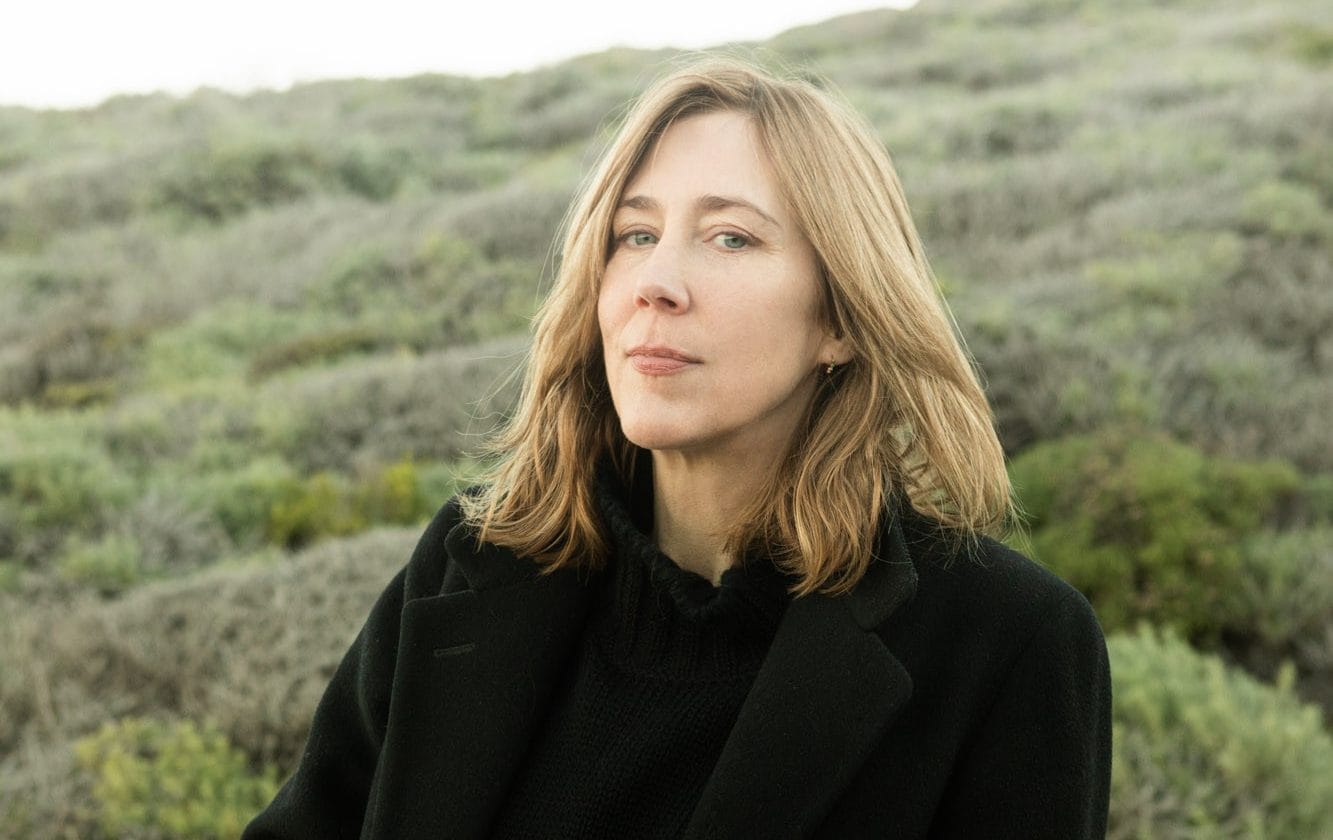 The chill-out rooms of rave culture would have felt empty without Beth Orton, who has been an intriguing taste of British music since the early 1990s. Her distinctive, fragile voice provided lyrical motifs (sometimes spoken, sometimes half sung) on ​​tracks by ambient techno pioneer William Orbit, big beat powerhouse The Chemical Brothers and acid jazz trio Red Snapper.

This evolved into an acclaimed solo career as a singer-songwriter, whose Mercury Prize-nominated 1996 debut Trailer Park and 1999 Brit Award-winning follow-up Central Reservation blend acoustic flavors with synths, beats and contemporary sonic effects. It’s called “folktronica” and it’s a style that arguably evolved into a mainstream digital pop format that wouldn’t look out of place on a Taylor Swift or Billie Eilish record.

Orton, however, is pushing in other directions. She was last featured in 2016’s Kidsticks, a sonic misfire that pretty much wiped out the folk side of the equation, obscuring her talent for poetic lyrics and soft melodies in glitchy electronica.

Six years later, the beautiful and strange Weather Alive should restore Orton’s reputation as the queen of the comedown, but instead of recreating familiar sounds, it pushes her into a richer realm to match her age and experience. “I’ve made an art of believing in magic,” Orton sings on Fractals, a loose, dreamy mantra of rippling bass, shuffling drums and amorphous sax and synth, swimming around her delicate piano and vocal lines. Self-producing for the first time, Orton shows that the apprentice has become her own studio master, shaping the tangled tendrils of her career into a pleasingly free form of sound and emotion.

She is joined by a fantastic ensemble of crossover jazz musicians, most notably an agile rhythm section made up of drummer Tom Skinner, from Mercury-nominated collective Sons of Kemet (and Radiohead side project The Smile) and bassist Tom Herbert from The Invisible. I’d be tempted to call it ‘folk fusion’, if that didn’t make it sound even more awkwardly unappealing than folktronica, or undervalue its emotional heart.

See also  God Save the King: How the National Anthem Changes for King Charles III

At the age of 51, something happened to Orton’s voice, which sounds battered and weathered. But she uses it so well – a tonal instrument that adapts to ever-changing soundscapes – that her cracked edges become sensual. A mention of Proust’s madeleines in Friday Night’s clickety Americana groove opens a window into the album’s main concerns. “Go back in time, go back in time”, Orton shouts in despair amid the swirling melancholy of Forever Young.

A bittersweet memory of the easy love of youth seeps through Arms Around a Memory, while the sadness of the ultimate erasure of memory forms the basis for the album’s closing track Unwritten. Throughout Weather Alive, Orton’s past constantly reappears before suddenly disappearing. “When the sea comes in, it’s hard to believe/It will ever go out again,” she sings on Friday Night, commemorating a youthful drinking companion who was later lost to alcoholism and death.

Sometimes Weather Alive evokes the psychedelic rush of The War On Drugs with a battered Lucinda Williams driving shotgun. At other times you hear the dim tenderness of The Blue Nile, the spooky jazz gospel of Alice Coltrane, the mystical longing of the early Van Morrison and the spatial distortion of Thom Yorke. That’s some company to keep, but Orton digs so deep into her own personal spaces and memories that what she finds there is unique. Middle-aged discontent has rarely sounded so beautiful. Neil McCormick