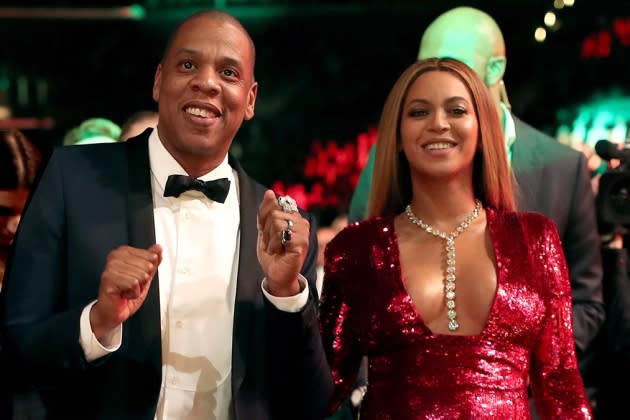 A telling symbol of their dominance in the music and media worlds, married couple Jay-Z and Beyonce are now tied for the most Grammy nominations in history, with 88 each.

Jay-Z previously had the most nominated title, with 83 nominations. Beyoncé’s count includes her pre-solo work as a member of Destiny’s Child. She has won 28 Grammys, making her the most awarded female artist in the history of the awards; Jay has won 24.

The 2023 Grammy Awards will be held on February 5 at the Crypto.com Arena in Los Angeles