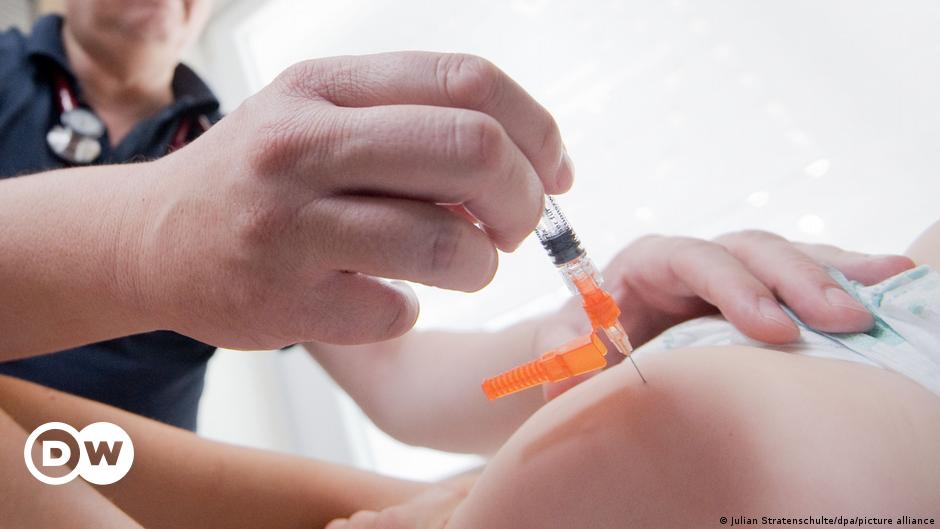 BioNTech CEO Ugur Sahin told the news magazine Der Spiegel that the company was “in the final stages” of preparing its application for European regulatory approval.

The assessment “takes four to six weeks on average,” he said in an interview published Thursday, adding that the vaccine should be available for 12 to 15 year olds in Europe by June.

Is it really necessary to immunize children?

While young people are less likely to suffer from severe cases of COVID-19, they are more likely to have an asymptomatic infection, unintentionally spreading the virus to others.

Immunizing children is seen as the next important step in achieving collective immunity and ending the pandemic.

Having older children vaccinated before the start of the next school year would also relieve pressure on parents struggling with the demands of home schooling.

“It is very important to allow children to return to their normal school life and to allow them to meet their family and friends,” Sahin said. Spiegel.

The manufacturers announced in March that end-stage clinical trials of their vaccine in 12 to 15 year olds have shown it to be 100% effective in preventing the disease.

BioNTech and its partner Pfizer have already requested authorization for the vaccine for 12 to 15 year olds in the United States. Adolescents over 16 can already take the two-dose vaccine available for adults.

However, companies are also keen to gain approval for a vaccine for young children.

“If all goes well, as soon as the data is evaluated, we will be able to submit the vaccine approval application for all children of the respective age group in different countries,” he said.

Easier version to use on the go

The current version of the vaccine used in adults should be stored at minus 70 degrees Celsius (minus 94 degrees Fahrenheit). This limited its distribution to specially equipped vaccination centers.

However, Pfizer announced last week that it is planning a new version of Comirnaty that can be stored in a standard freezer and comes diluted and ready to use.