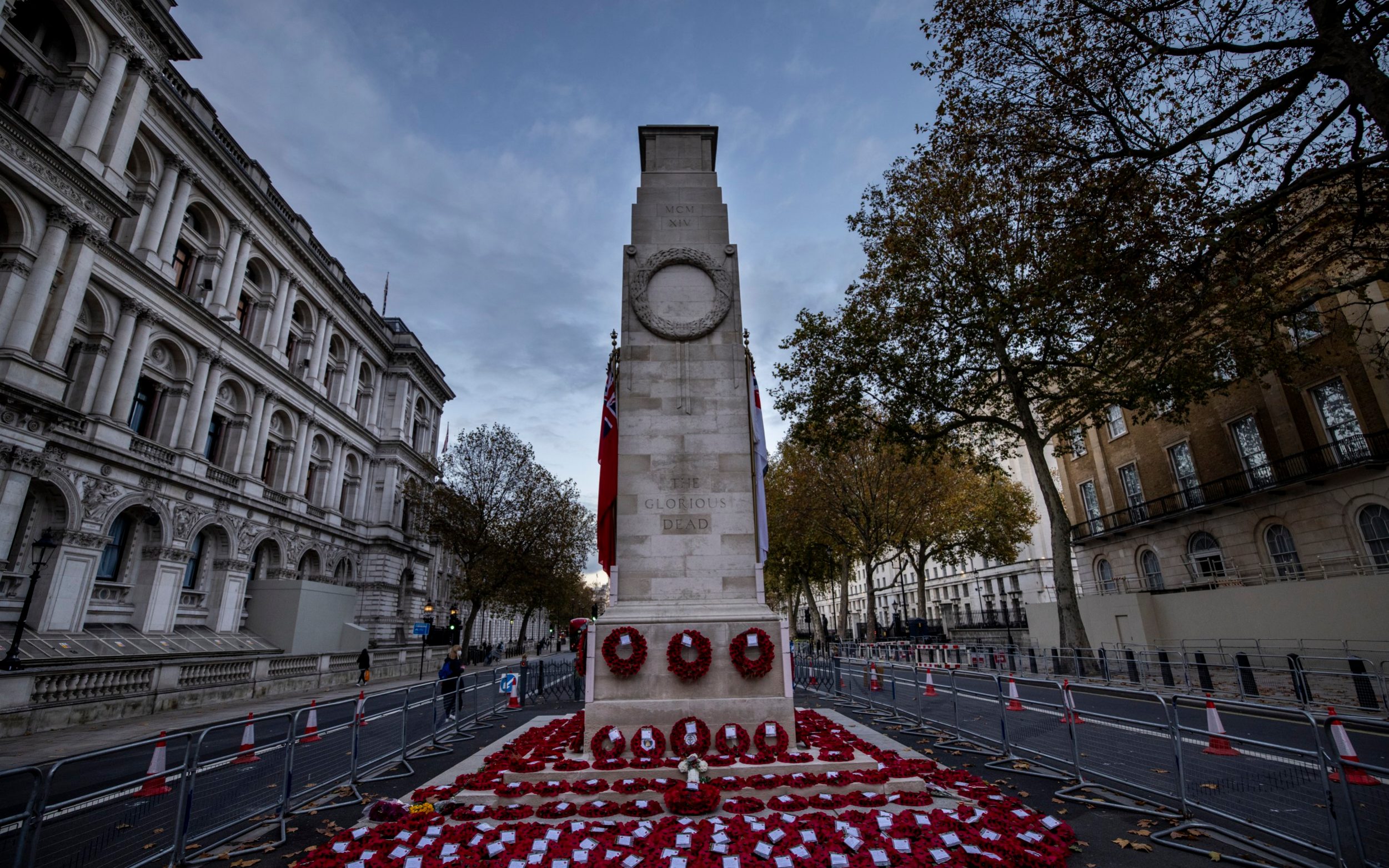 As many as 350,000 black and Asian soldiers who died fighting for the British Empire have not been commemorated by name, Parliament will hear on Thursday.

The Commonwealth War Graves Commission (CWGC) is expected to issue an official apology after discovering at least 116,000 – but potentially as high as 350,000 – mostly World War I victims in Africa and the Middle East may not be commemorated by their name, or at all, depending on The Guardian.

The investigation, which will be announced by Ben Wallace, Secretary of Defense, also estimated that between 45,000 and 54,000 African and Asian victims were commemorated “unevenly”.

All fallen soldiers are supposed to be commemorated identically with their name engraved on a gravestone above an identified grave or on a memorial to the fallen.

However, using a quote from a racist statement by a governor who said in the 1920s “the average native … would not understand or appreciate a gravestone”, the commission concluded that soldiers were treated differently if they were from Commonwealth countries.

The commission said: “The report underlines that in certain circumstances these principles so rigorously observed for all those who have fallen in Europe were applied inconsistently or abandoned in the far corners of the globe when they were applied. to the non-European war dead of the British Empire in the aftermath of the First World War.

“At the root of all of these decisions, however, were the prejudices, preconceptions and pervasive racism of contemporary imperial attitudes.”

READ  Prince Philip against the stars: his 10 funniest celebrity encounters
READ  50 of the best UK pubs with open-air gardens to book now

“The Commissioners recognize that was not the case then and should not be allowed to go unanswered now. The people identified in the Special Committee’s report deserve to be remembered as much today as they were 100 years ago ”.

The report adds: “The CWGC recognizes that the commission did not fully live up to its responsibilities at the time and accepts the findings and shortcomings identified in this report and we apologize wholeheartedly.”