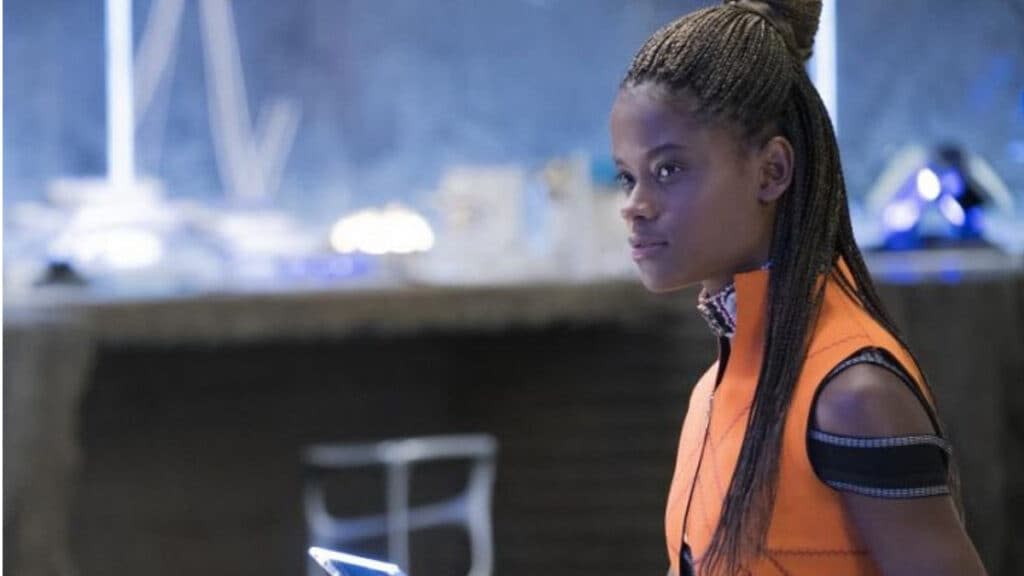 Filming resumes in Atlanta next week for a four-week shoot.

Late last summer, Wright injured herself performing a stunt on location in Boston. Production toured as much as it could without her and halted in November to give the star time to recuperate. At the time of Wright’s injury, the studio said the injury would not impact the production schedule.

“Letitia has been recovering in London since September from injuries sustained on the set of Black Panther 2 and looks forward to returning to work in early 2022,” a rep for Wright said in a statement to The Hollywood Reporter. “Letitia kindly asks you to keep her in your prayers.”

Wright will return along with fellow “Black Panther” stars Lupita Nyong’o, Danai Gurira, Daniel Kaluuya, Winston Duke, Florence Kasumba and Angela Bassett. The death of Chadwick Boseman, who played T’Challa in four Marvel films, including “Black Panther,” will be addressed as Marvel decided not to recast his character.

The release date remains the same, as “Black Panther: Wakanda Forever” is still slated for release on November 11, 2022.