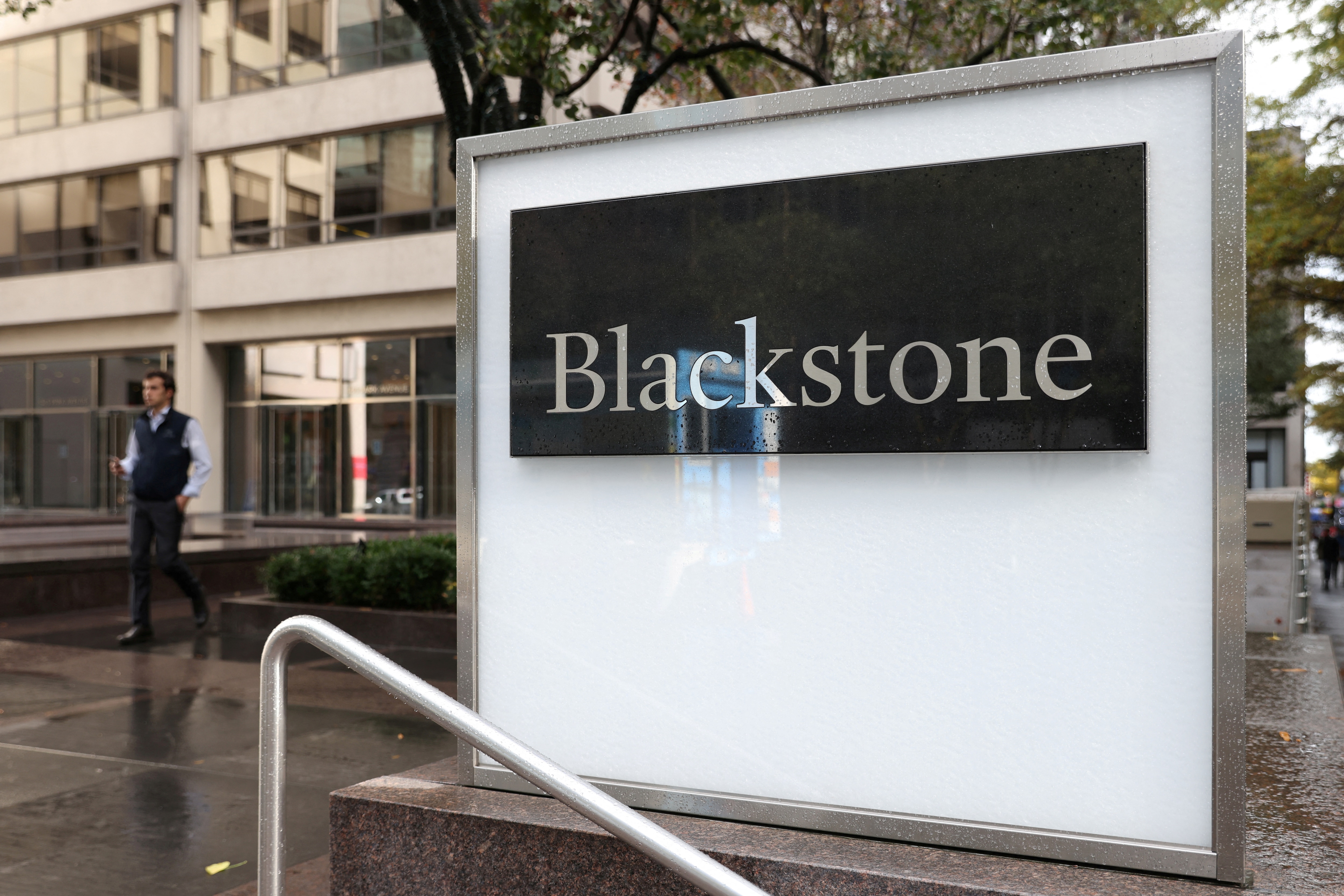 US investment fund Blackstone Inc said Thursday it would buy a 52 percent stake in India’s R Systems International from the founders of the IT services company for $359 million.

Blackstone said it would pay Rs 245 per R Systems share, a premium of about 4 percent over its closing price on Wednesday. But shares of R Systems soared about 17 percent to Rs 275.25 during morning trading on Thursday.

Blackstone said it would launch a conditional delisting offer for Rs 246 per share and sought approval from the Indian market regulator.

Satinder Singh Rekhi, one of the R Systems promoters selling their stake, will become a non-executive advisor to Blackstone.

Shares of R Systems had lost a quarter of their value this year through Wednesday, after rising about 168 percent last year.