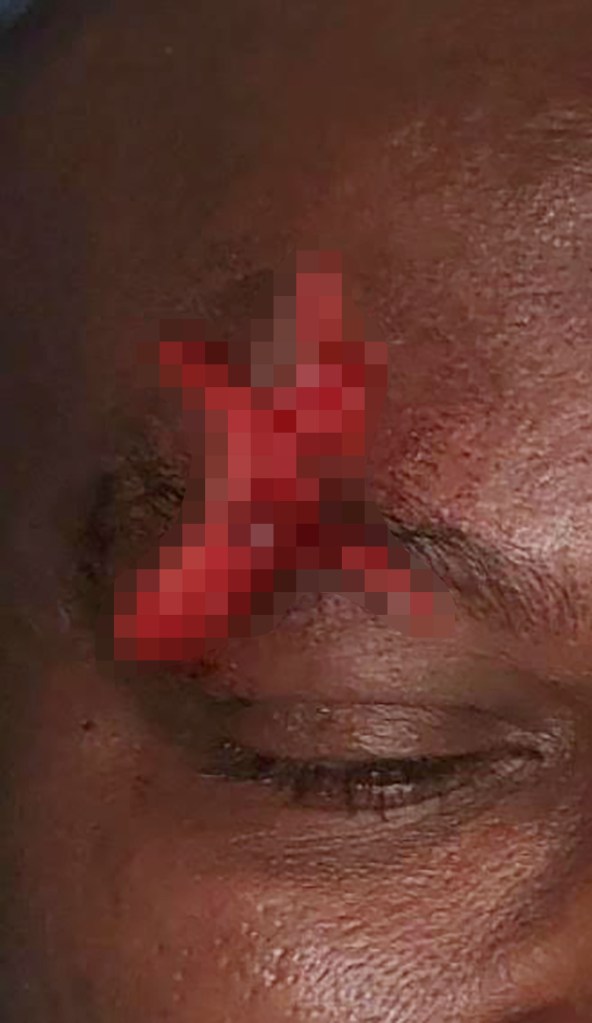 A Big Apple corrections officer needed 35 stitches to his head after being attacked by a Bloods mobster, The Post has learned.

Inmate Richy Castillo was at Bellevue Hospital Prison Ward in Manhattan on dialysis treatment Monday night when he allegedly ran and assaulted the officer, according to internal records obtained by The Post.

Castillo allegedly punched the officer in the face and head with a closed fist, causing him to crash face first to the ground, the records say.

The inmate, who is six feet tall and weighs 200 pounds, then stamped the officer with his foot, causing injuries to his upper body and bloody wounds to the left side of his head and upper lip.

“This horrific and unprovoked attack on our officer assigned to the prison ward of Bellevue Hospital is further evidence that the location of our prisons has nothing to do with the rising violence in our prisons,” said Benny Boscio, president of the Correction Officers’ Benevolent Association in a statement. .

“Instead of pushing through to shut down Rikers, our elected leaders should hold violent inmates accountable for their crimes committed in our custody,” he said. “The prosecutor must prosecute this prisoner to the fullest extent of the law and demand a consecutive, non-simultaneous sentence.”

The inmate was incarcerated for attempted theft, threatening and criminal contempt following a May 30 incident in the Bronx, prison records show.